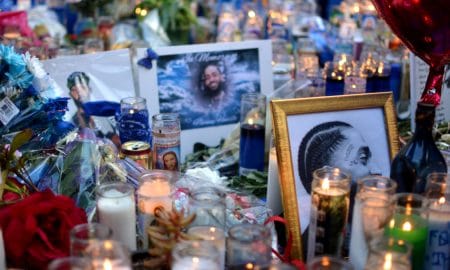 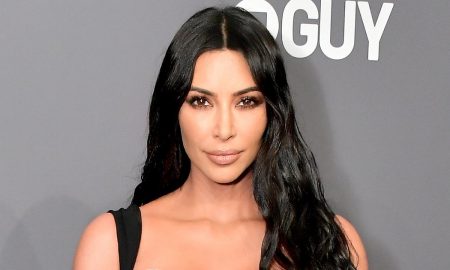 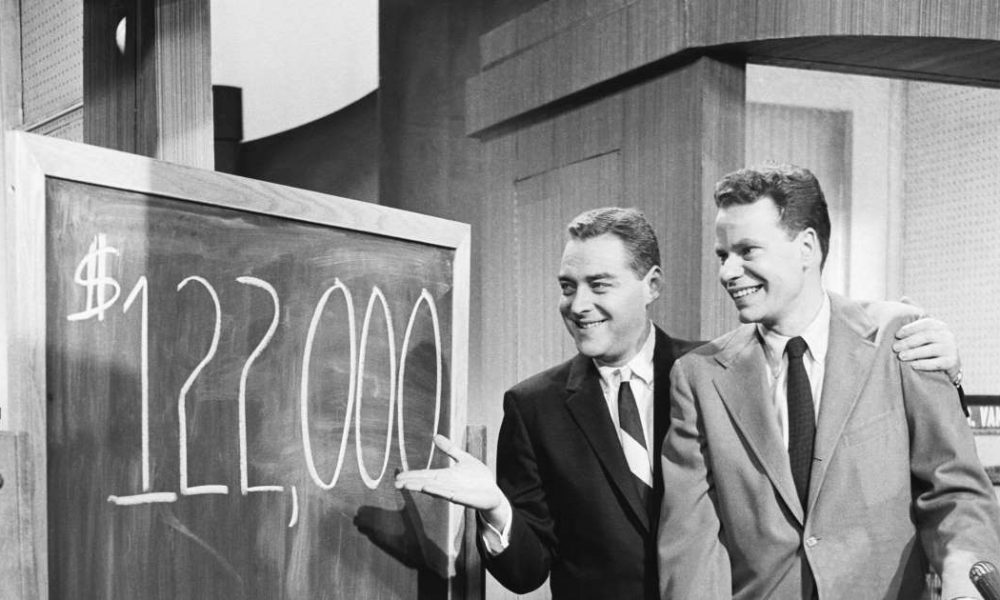 Charles Van Doren, one of the most infamous TV game show contestants of all time, has passed away.

According to Van Doren’s family, the subject of an Oscar-nominated film died Tuesday at his Connecticut retirement home.

Charles famously admitted to cheating on the NBC game show, Twenty-One, back in the 1950s. Van Doren actually testified before Congressional investigators in 1959, saying the shows were rigged. This lead to a huge scandal, because prime time game shows were enormously popular back then, drawing up to 50 million viewers.

Van Doren won $129,000, which would be equivalent to more than $1 million today, but later told Congress he had been given the questions and answers in advance. He also said he was coached up on how to create more drama as he pondered his answers on the show.

Van Doren was disgraced after the cheating scandal. He went on to become an editor for Encyclopedia Britannica and wrote a few books.