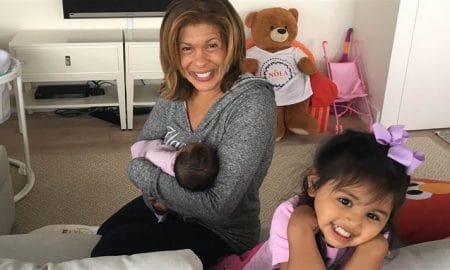 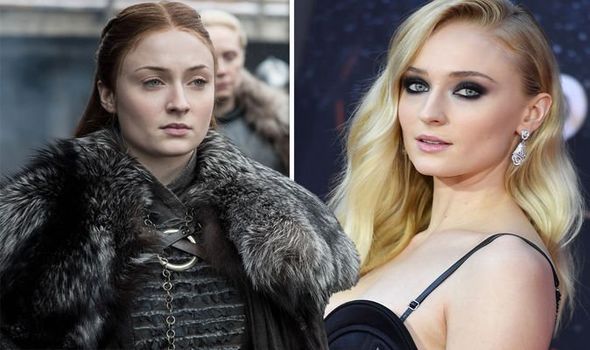 The Game of Thrones actress has been done filming Season 8 since last summer, and apparently she’s been on a hiatus from acting ever since.

Turner explained to Dr. Phil during his new podcast, Phil In The Blanks: “I actually am still on my break, I took a break off of work to focus on my mental health because I thought it was important.”

The future Mrs. Joe Jonas has been very candid with her fans about her mental health issues in the past.

She tweeted back in January: “If we can just all speak out about our experiences or our loved ones experiences we can help other people who suffer with mental illness not feel so alone. Let’s keep this dialogue going.”

She told Dr. Phil: “So I’m still on that, and I’m just about to go into press for the final season of Game Of Thrones, and a movie Dark Phoenix that I did, the latest X-Men, is about to come out in June, so I’m getting ready for a big press tour for that.”

So, it seems like her big hiatus won’t last forever, although she does have another career in mind if she decides to leave Hollywood forever: “I want to do a lot of things, and not just in the film world, at the moment I have a real urge to go to a police academy and become a cop…I’m fascinated by crime and why people do things and the interrogation process, and how you can manipulate your words in order to get someone to confess, that interests me.”

Well, that would be an interesting turn of events, for now GoT fans can look forward to watching her in the epic show’s final season.