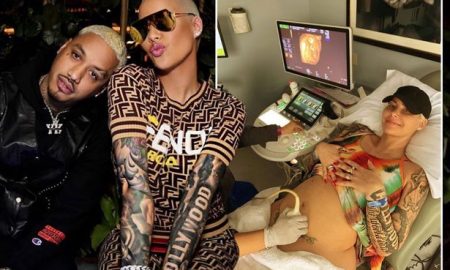 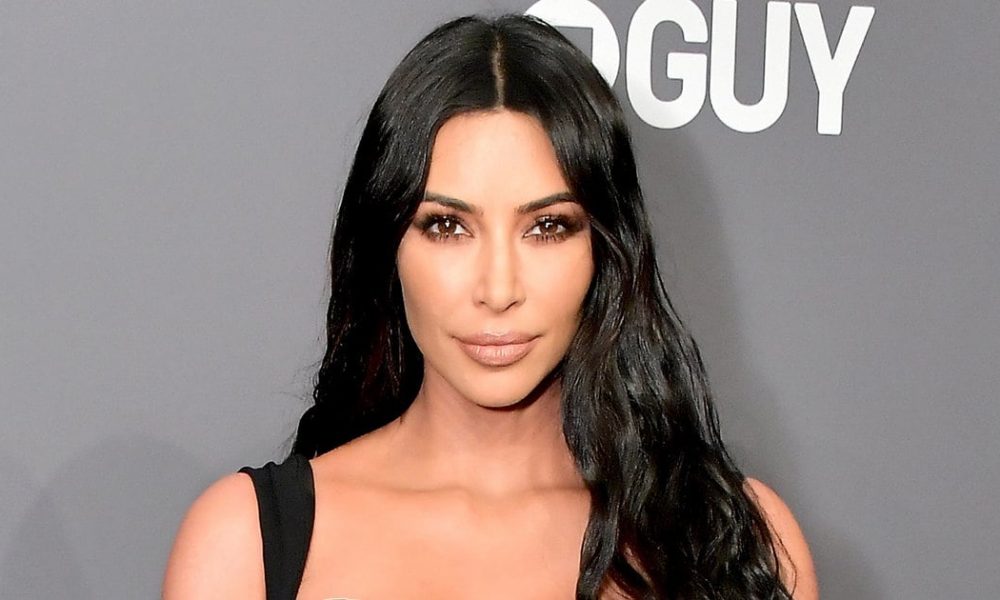 The reality star has plans to follow in her father Robert Kardashian’s footsteps by becoming an attorney, and she’s aiming to get it done within three years.

Kim revealed to Vogue that she’s actively studying to become a lawyer. She’s not attending a law school as of now, but she does have a master plan to take the bar exam by 2022.

The 38-year-old has begun a four-year apprenticeship at a San Francisco-based law firm, which she got started last summer with support and consulting from Van Jones and attorney Jessica Jackson.

Kim admits her inspiration came from getting ex-con Alice Marie Johnson released early, which she did by lobbying President Trump and meeting with him face-to-face in the Oval Office.

She admits the impact of Johnson’s case was bigger than she expected: “I’m sitting in the Roosevelt Room with, like, a judge who had sentenced criminals and a lot of really powerful people and I just sat there, like, Oh, sh*t. I need to know more. I would say what I had to say, about the human side and why this is so unfair. But I had attorneys with me who could back that up with all the facts of the case. It’s never one person who gets things done; it’s always a collective of people, and I’ve always known my role, but I just felt like I wanted to be able to fight for people who have paid their dues to society.”