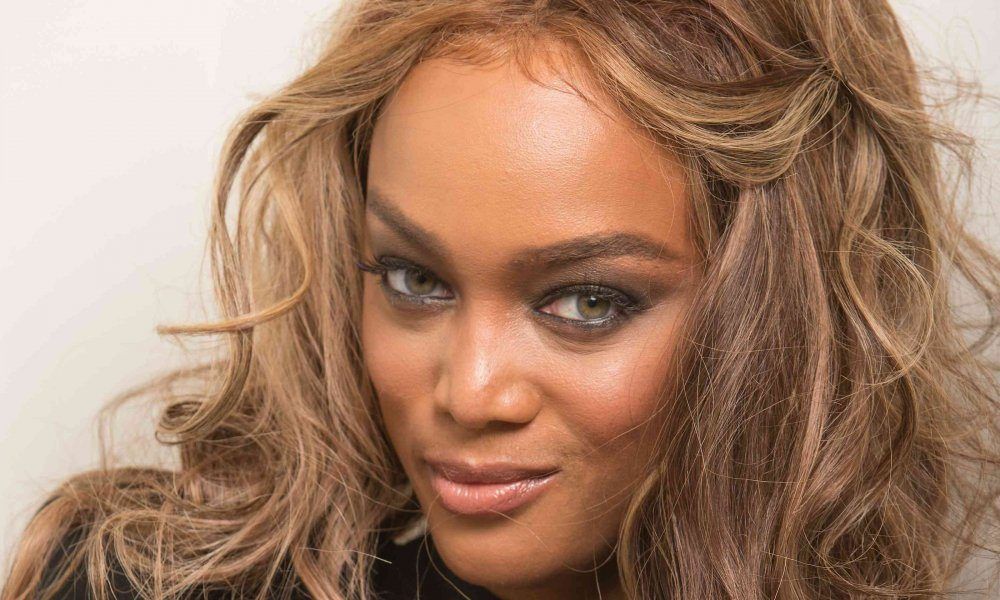 The show will be similar in format to the ever popular reality show Shark Tank. Each contestant will be paired up with one of the mentors to work on their business plan. At the end of each episode the contestants will pitch their idea to a venture capitalist in the hopes of getting $1 million to put towards their dreams. Each episode one winner will be chosen in front of a live audience.

The show is the first to get greenlit by Universal Television’s new alternative studio, which is being run by president Meredith Ahr. Meredith released a statement about the mentor casting choices.

“Rob, Tyra and Rohan offer a level of business experience and expertise that is priceless to a burgeoning entrepreneur. They are perfectly suited to be at the helm of this series as it sets out to shine a light on extraordinary start-ups, provide invaluable guidance to innovators and give financial backing to the most deserving and revolutionary ideas that will shape our future.”

Tyra Banks also released a statement about her involvement.

“I have spent my life encouraging people to BYOB — Be Your Own Boss. Making everyday people’s dreams come true is what I live for. ‘Funded’ is the life-changing type of television power project that gets me pumped. We will enlighten and entertain audiences big time and encourage our viewers to attack their most outrageous goals with fierce determination.”