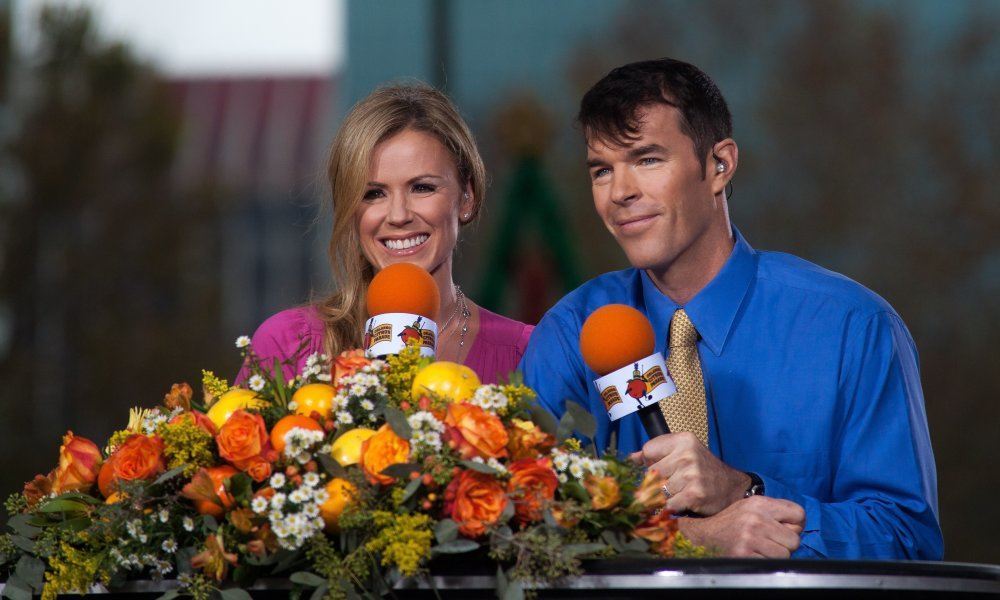 Reality TV is created, scripted and manipulated for ratings, so it’s no stranger to drama of every kind – especially when it comes to dating and relationships. We love to watch people flirt, flail and flounder as they try to form personal connections. Despite being thrown into precarious situations with cameras following them around, some people actually end up finding true love on a show. While the vast majority of these “showmances” are short-lived, here are 15 couples who, against all odds, actually found lasting love on reality TV.

Trista was the runner up on the very first episode of The Bachelor, and subsequently became the first star of The Bachelorette. It was there that she met firefighter Ryan Sutter, who she ended up marrying in 2003. The lavish wedding was televised, of course. The couple live in Colorado with their two children and serve as the poster couple of the Bachelor/Bachelorette franchise – see, it sometimes actually works!