Connect
To Top
LoveSeptember 15, 2017View All 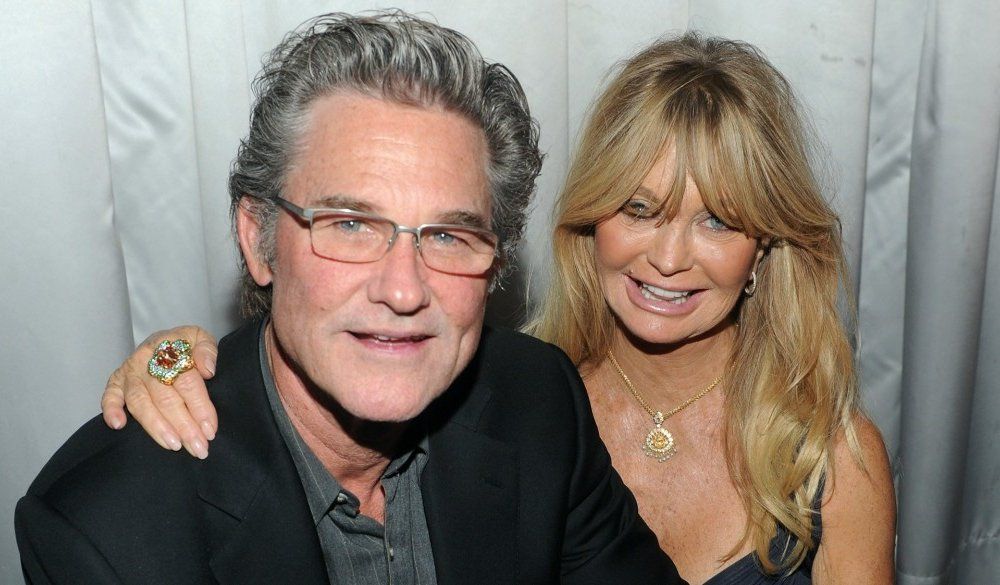 Tying the knot and living happily ever after is a dream to some people, but not for the celebs on our list. Many of them have chosen to live their lives single and unattached while ignoring society’s pressures to make a fast dash to the altar. Here are 20 celebrities who’ve never been married.

Chelsea Handler has been in a series of relationships since being in the public eye. In 2006, she began dating the former CEO of Comcast Entertainment Group, Ted Harbert. She also briefly dated rapper 50 Cent. In 2012, the TV personality and comedienne said she wasn’t sure if she was marriage material, and she didn’t know if she ever wanted to be someone’s wife.