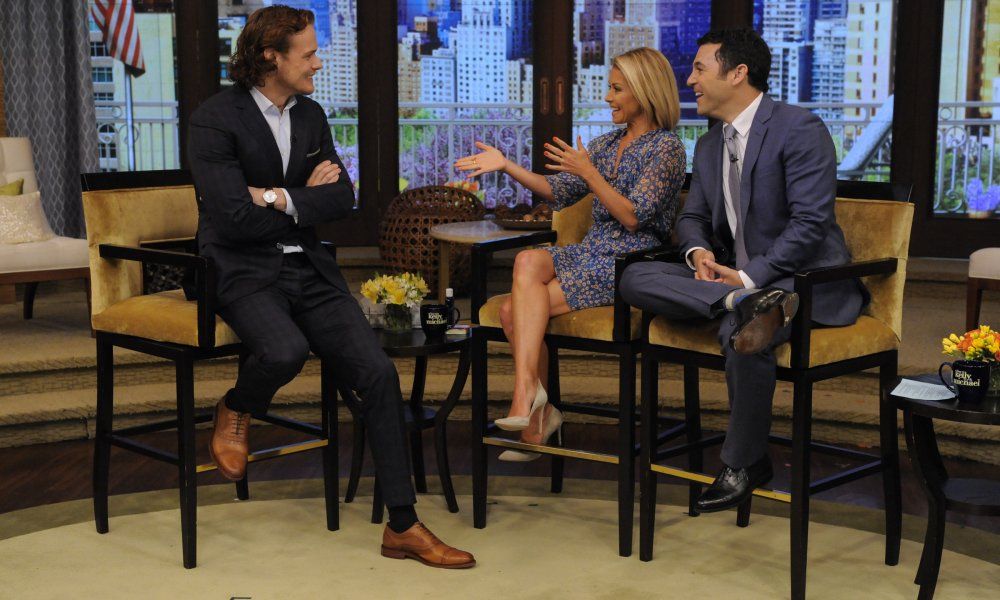 When Michael Strahan announced that he was leaving his position as co-host on Live last May it was a shock to many. Many have been left wondering who might his replacement be to join Kelly Ripa on the stage. Now reports are suggesting that Fred Savage is the man for the job.

Fred joined Kelly this week to co host on Wednesday, and while there some of the dialogue between him and Kelly seemed to suggest he might be there to stay. Notable at one point Kelly said “welcome home,” and Fred added “I feel very comfortable now.”

The former Wonder Years actor will be co-hosting all week long, and some reports say that his reservations about whether to take the job or not had to do with the fact that he would have to move his family to New York.

Fred also made it clear that he very much enjoys the position when he told a story about his daughter getting him a gift on his 40th birthday. When the salesman asked what he likes, she replied “Well, he really likes co-hosting with Kelly.”

The new season of the show begins in September, so whoever the new host ends up being will be confirmed before then.