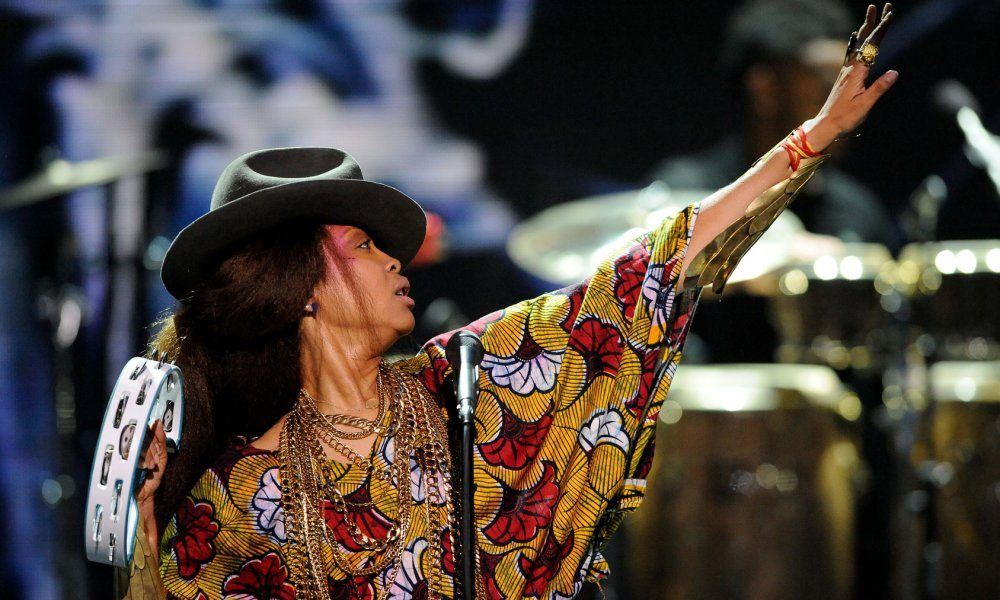 Erykah Badu will be generously donating some of the profits from an upcoming concert to victims of rape. The live performance scheduled in Detroit on August 12 will be benefitting the African American 490 Challenge.

The money going towards the cause will be to finish rape tests that were never tested. In 2009 someone discovered 11,300 rape kits in a Detroit police station that were never finished, meaning that those victims never got any closure.

“It should come as no surprise that an artist with Erykah Badu’s impressive history of social consciousness would join forces with the black women leaders of Detroit to address this important social issue. We are very excited that she is lending her considerable talent to our cause.”

The goal is to raise $50,000 from the concert to go towards the $657,000 that the organization is trying to raise by the end of the year. At the concert $5 from each general admission ticket will go towards the cause, as well as some of the proceeds from the higher tiered tickets.

Each kit costs $490 to process, which is reflected in the name of the organization. Since awareness has brought to the issue 10,000 rape kits have successfully been processed.