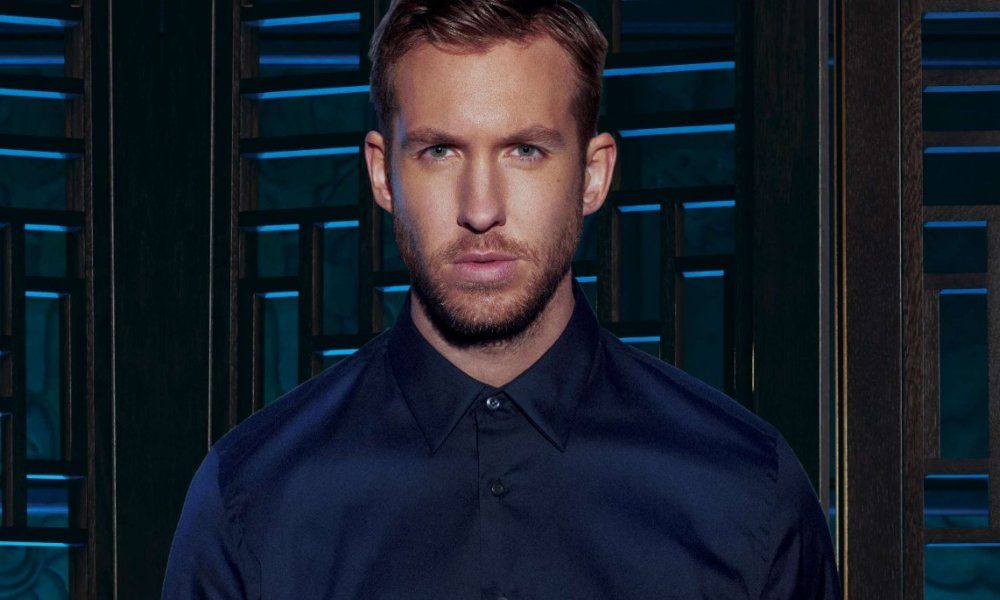 Calvin Harris took to Twitter this week initially to clear up some things about a song, but the tweets quickly turned a little sour.

First Calvin exposed the truth behind his hit song with Rihanna “This is What You Came For,” which was that Taylor was actually a co-writer on the song but was credited with a pseudonym to keep things under cover. During their relationship when asked about collaborating Calvin had said “You know, we haven’t even spoken about it. I can’t see it happening, though.”

Now he is admitting that they did in fact work together, and praised Taylor’s skills as both a lyric writer and a singer. But then Calvin’s tweets went in a different direction, and he started discussing some of the drama that has surrounded the breakup.

“Hurtful to me at this point that her and her team would go so far out of their way to try and make ME look bad at this stage though,” he said.

“I figure if you’re happy in your new relationship you should focus on that instead of trying to tear your ex bf down for something to do.”

Calvin then brought up Taylor’s alleged feud with Katy Perry, and finished things up by wishing everyone “a beautiful day.”