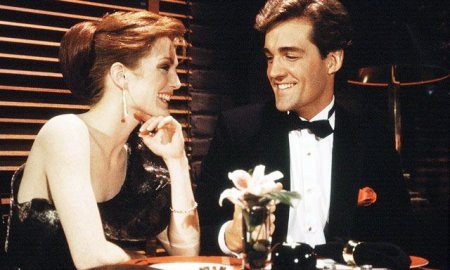 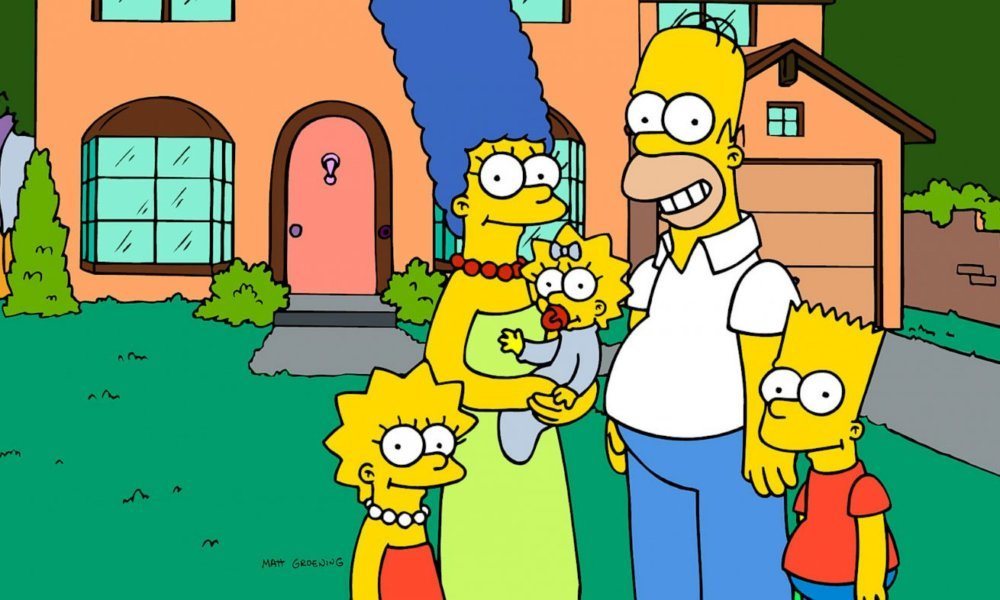 There have been a few times that TV shows and movies have seemingly been able to predict the future, and it’s pretty shocking. These are ten real life events that were eerily foreshadowed by past series. Click through and let us know in the comments section which prediction spooked you the most.

Seth McFarlane’s hilarious animated show often pokes fun at celebrities. But in 2009 it did more than just mock one member of the Kardashian clan. One episode featured a cryptic scene in which Stewie claims former Olympic athlete Bruce Jenner “is a woman. A beautiful, elegant Dutch woman.” Flash forward six years later, Jenner came out as transgender woman, Caitlyn.

Star Trek must have some pretty smart writers, because they were able to predict one of the most monumental moments in American History years in advance. In the original 1960s series starring William Shatner, one episode taped in 1967 but set in the distant future, featured the characters amazingly making reference to the Moon landing that happened in 1969! How could anyone have known two years before it happened?

Although part of science-fiction’s job is to predict the future, this series did too good of a job during a 1997 episode entitled “Rocks and Shoals.” Characters were using a so-called ‘Virtual display device,’ that one actor described as “having a view screen inside your brain.” In 2015, Google Glass was released and looks almost identical to that device from 18 years ago.

The Lone Gun Man, a fleeting X-Files spin-off that centered around FBI agent Fox Mulder’s (David Duchovny) geeky informants, was only on the air for three months. But what’s more shocking than the series’ failure was that the first episode which aired six months before 9/11, featured a plot hijacking a plane and flying it into the World Trade Center. Creepy.

BBC had already recorded the spy drama’s fourth season when, in 2005, London was struck by a terrorist attack that was disturbingly similar to one featured in the series. On the show, the bomb was planted in King’s Cross station, the same exact location that it was found in real life. The episode later ran with a disclaimer warning viewers of the coincidence.

An episode from the fourth season of the political thriller entitled “No Good Deed” centers around an NSA whistle-blower who discovers that his agency is conducting illegal surveillance. He alerts the press and finds himself being tracked by the government. Not even six months later, a similar scenario occurred with the real-life whistle-blower, Edward Snowden.

The quirky comedy provided an chilling prediction of grave political importance during one episode. In 2007, the popular medical sitcom featured a scene in which the oddball Janitor (Neil Flynn) says, “We should be looking for Bin Laden in Pakistan.” Oddly enough, Pakistan is exactly where the Saudi Arabian terrorist was found before he was killed in 2011.

In a 1987 episode of the forgotten series that gave Friends star Matthew Perry his acting start, a fictional version of Libyan dictator Colonel Gaddafi is shown in Heaven talking with God. The scene is set in the future and a reference is made saying that Gaddafi has died in 2011, the same exact year that he died over 24 years after the episode premiered.

One of the longest running TV shows of all time, The Simpsons has definitely had a powerful impact on the genre of comedy television. But the show was way too powerful when it predicted an event 19 years in the future. Back in 1994, the cartoon featured a plot that Springfield Elementary’s cafeteria staff had been serving horse meat in secrecy, quickly prompting a scandal. The same thing happened on an industrial scale in the UK in 2013.

Funny man Chris Rock made a disturbing allusion to the innocence of former NFL player O.J. Simpson, who was infamously acquitted for the murder of his ex-wife, Nicole Brown and Ronald Goldman. During a 1999 episode, Rock performed a skit in which he joked that he’d met Simpson and learned he was releasing a video entitled I Didn’t Kill My Wife … But If I Did, Here’s How I’d Do It. In 2007, Simpson released the memoir, If I Did It.