Connect
To Top
MoviesJune 5, 2015View All 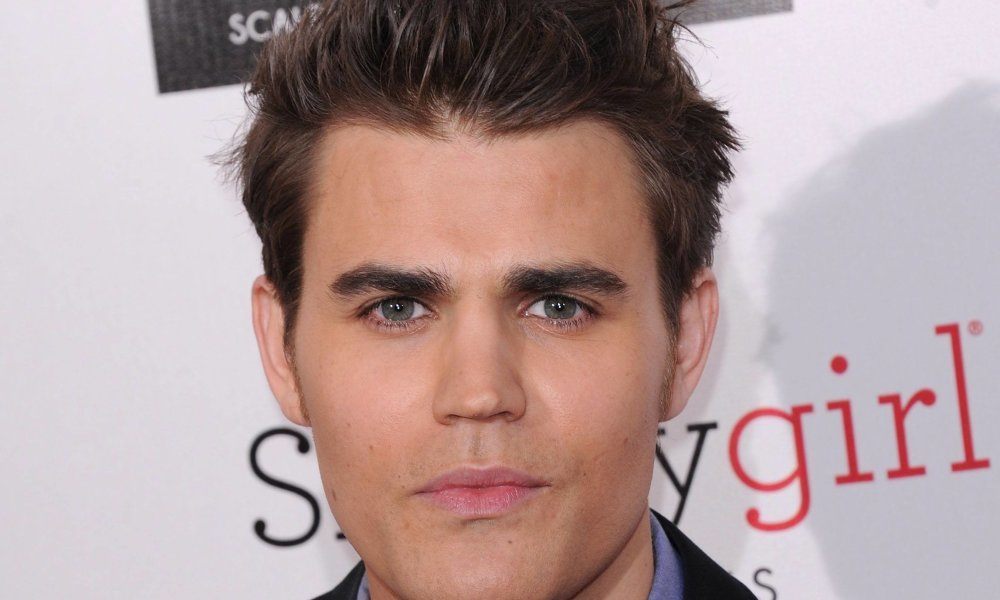 They don’t call it acting for nothing. Surprisingly many of the stars you see on TV aren’t actually the same age as the characters they portray. It might be good genes, great makeup or perfect lighting, but honestly we couldn’t even tell that these teen actors who were actually adults were many years older than their on-screen characters.

Stacey Dash, now 48, is best remembered for her role as best friend Dion Davenport in the 1995 film Clueless. But, surprisingly Dash acted as the 16 year old at the ripe age of 28. She still hasn’t seemed to age. Watch out for her in Too Honorable, a film produced by her cousin Damon Dash and Kanye West, out later this year.