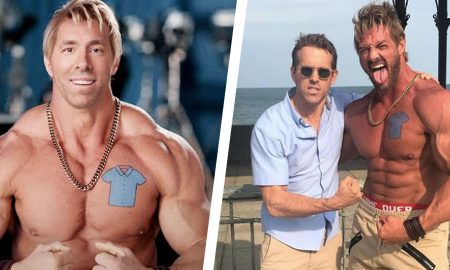 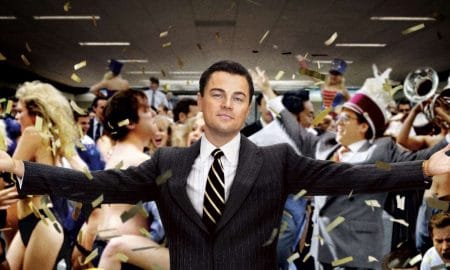 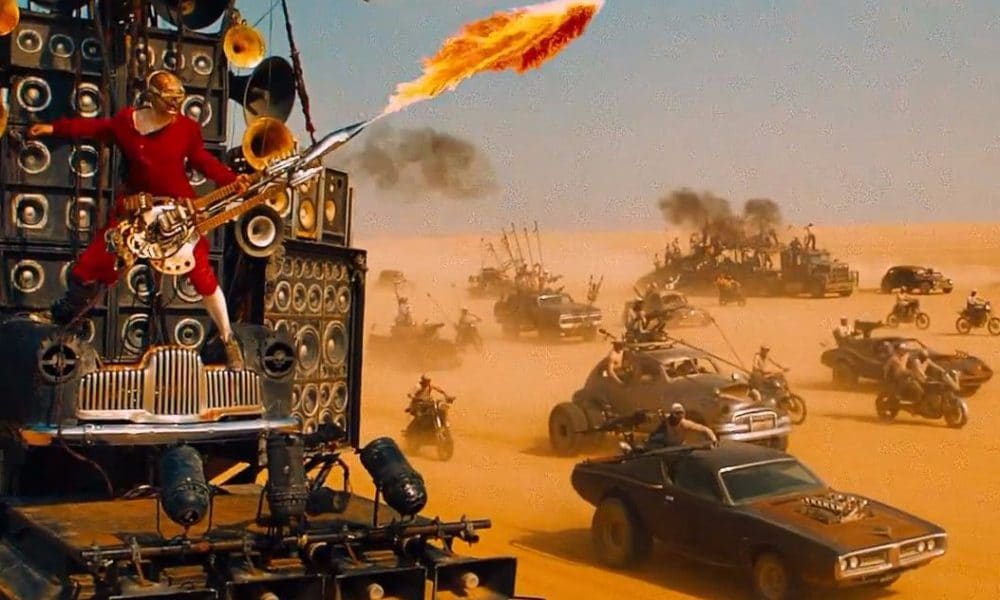 When Steven Spielberg recreated towering brachiosaurs using only computer wizardry for his 1993 classic Jurassic Park, computer-generated imagery (or CGI) skyrocketed to popularity among the big-budget action and sci-fi directors looking to inject some thrills into their story. At first, it looked like practical movie effects might die a slow death in the wake of superior technology. That did not happen. Quite the opposite, in fact. In spite of the popularity of CGI, old-school practical effects remain highly treasured among innovative filmmakers around the world. Why is it that hand-crafted effects remain so popular? That’s a question with a lot of answers.

Even on repeat viewings, even 20 years later, even if you hated the end result of the movie itself, it’s hard not to be impressed when the massive alien crafts of Independence Day break through the clouds to impose themselves on an unsuspecting urban populace. Of course, those models were only about ten feet long in real life, but that’s the beauty of practical effects. A superbly built model and a close-up camera angle can transport the audience to a world where it IS possible that the White House might shatter like glass in the wake of an alien super ray.