Connect
To Top
TVJanuary 9, 2017View All 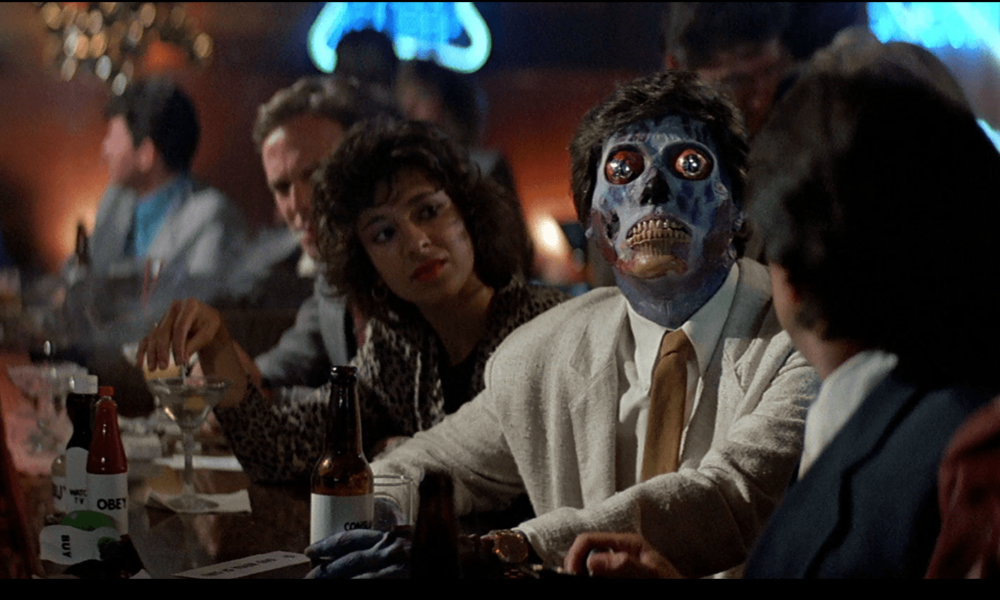 Let’s face it folks, Hollywood is out of ideas. Many a vitriolic blog post has been written that laments the movie industry’s inability to come up with anything new. And sure, that’s a valid standpoint for people who like their art unique and challenging. However, a new breed of filmmaker has begun to sneak in glimpses of originality by reviving the titles they love with a fresh, new twist. These people are working within the system to inject their own new ideas into well-established brands. Thanks to the efforts of folks like Joss Whedon and JJ Abrams, the word “reboot” isn’t necessarily a sign of a blatant nostalgic cash grab. So, with that in mind, let’s steer into the reboot fever and think of some old science fiction properties that could really benefit from a dose of modern-day TV.

In 1989, goody two-shoes everyman Dr. Sam Beckett, was caught in a terrible accident that doomed him to leap randomly from body to body within the span of his own lifetime (aka, the mid-fifties through the late seventies). It was always best when he was a chick. Each week, he’d be plunked into the shoes of a random person of every color and creed, to help put right some random event that once screwed up someone’s life. The good-natured doctor was helped along by Al, a dude from Sam’s present who appears and provides background information, and the odds on success or failure. The largely rotating cast and unique timelines gave Sam the opportunity to go on a potentially infinite series of adventures, that could tackle any number of topics. A solid writing staff and two good leads, and this series could go on forever.