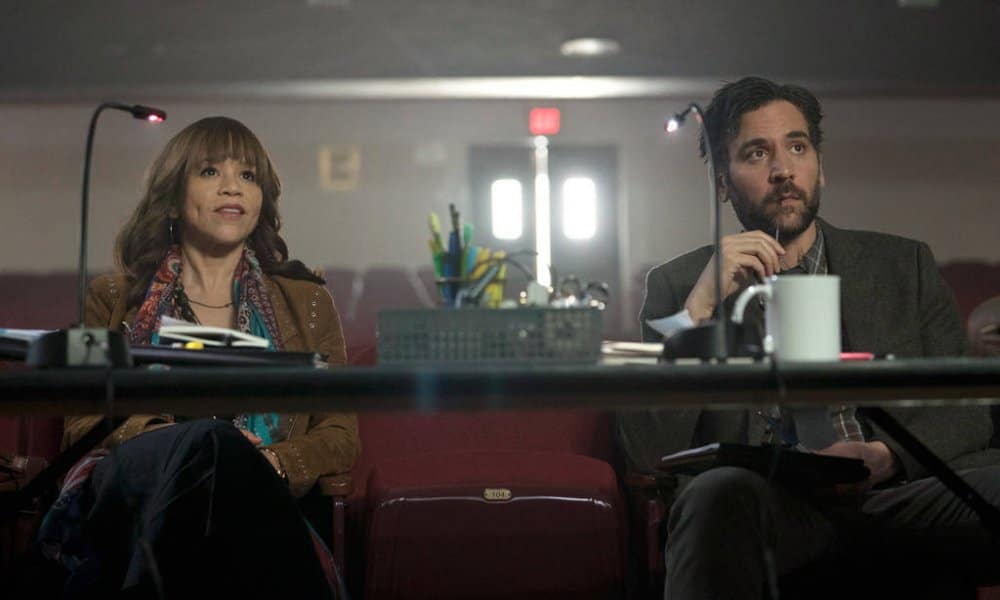 Every couch potato in the United States knows that September is, hands down, the best month of the year. Why, you ask? Because September means that Fall TV is right around the corner. This season, the networks have some pretty innovative shows planned as well as some new twists on classic formulas. It’s going to be a good Fall season; so good that you might have trouble keeping track of all the great stuff coming up.

Sitcom veterans Adam Scott and Craig Robinson head to Fox for Ghosted, a buddy comedy that follows Robinson’s ghost skeptic and Scott’s true believer as they investigate a series of disturbances in Los Angeles. Fox’s slate of half-hour comedies is already one of the strongest on television, and Ghosted looks to be a great addition to the channel’s Sunday lineup.