15 Things You Never Knew About the ‘Addams Family’

15 Things You Never Knew About the ‘Addams Family’ 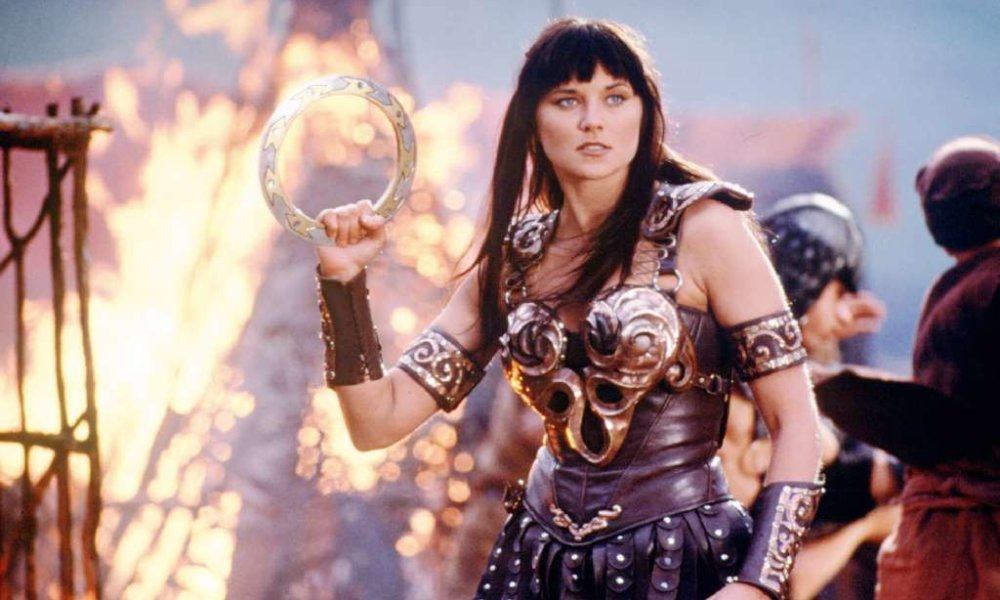 In 1995, a former warlord set off down the road to redemption with her sidekick Gabrielle and a uniquely mercenary attitude. What began as a spin-off from Kevin Sorbo’s Hercules: the Legendary Journeys has — in the interim — become one of the most beloved cult series of all time. Set in the glory days of Greek myth, Lucy Lawless’ Xena saw battle with a variety of fantastical beasts, as well as some of the less noble residents of the world as she worked to undo the harm she wrought in her past life. If you were one of the kids (and more than a few adults) who eagerly tuned in to watch Xena battle the forces of evil, then there’s a lot you may not know about the series revered so highly among modern-day nerds.

1. The Show Had All the Tones

One of the reasons that Xena has persevered through the decade and a half since it went off the air is the sheer malleability of the format. While ostensibly set in Ancient Greece, the show’s writers avidly incorporated a wide variety of anachronisms and foreign cultures. As such, throughout the series, Egyptian, European, Indian and Chinese myths were incorporated. In a addition, a single episode could incorporate a variety of dramatic styles from melodrama to slapstick.