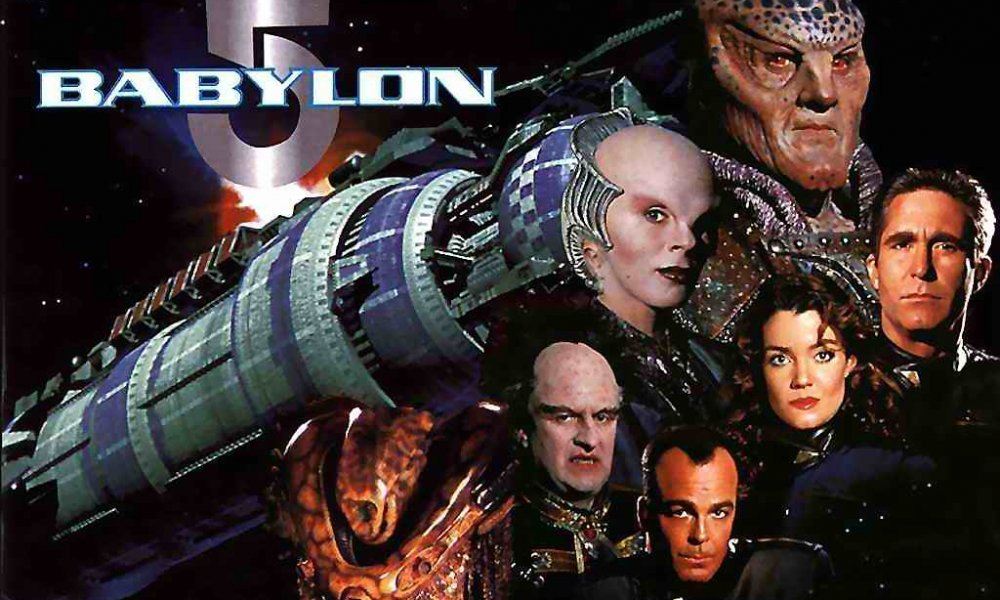 Few shows in television history have achieved the kind of effortless-looking world building that Babylon 5 has. It’s been called the most complicated show ever, thanks to the various species, religions, and politics of the show’s various warring species. What’s more, that complexity was handled with a deft touch that combined excellent writing with even better performances. In its five-season, multi-award-winning run, Babylon 5 started a franchise and distinguished itself as one of the most rewarding programs on TV. Seriously, it’s like Game of Thrones, just in space.

1. A Start on Mt. Greyskull

J. Michael Straczynski, the creator of Babylon 5, actually got his start writing scripts for He-Man and the Masters of the Universe, a job he got after having one of his spec scripts purchased directly by the show’s developer. Since his time on Babylon 5, Straczynski has actually contributed to the story for major Hollywood films like Thor and World War Z.