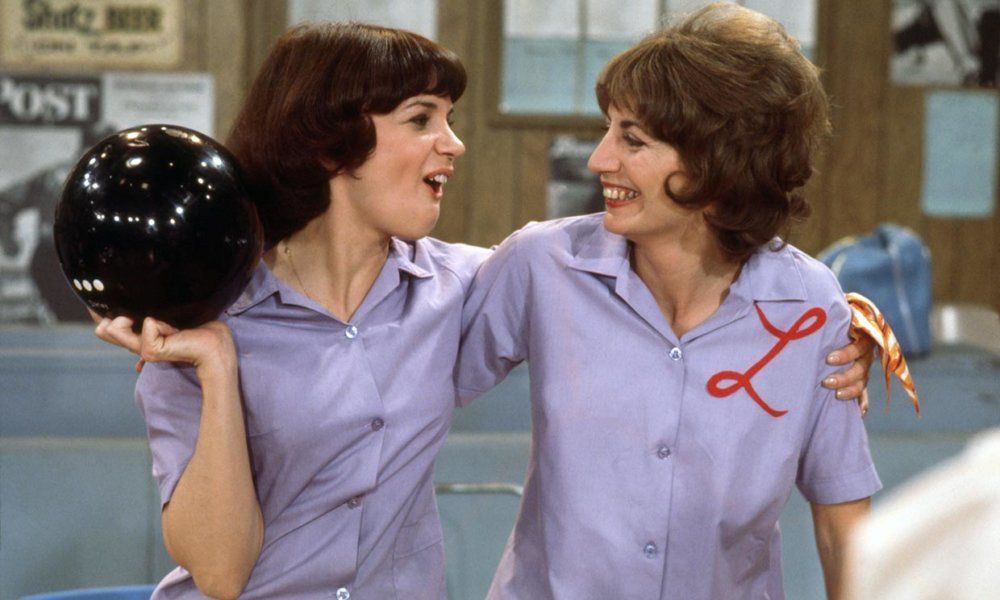 Laverne and Shirley was one of the few spin-offs that evolved into a great success. Cindy Williams and Penny Marshall rose to fame on Happy Days before getting their own show, which shot to the number one spot and was nominated for six Golden Globes. If you think it was all schlemiel schlimazel bliss behind the scenes with these bottle-capping besties, think again. Here are some things that the producers of the show kept from the fans.

1. The life on set was very chaotic

There were definitely some feuds on the set. Actors were often bickering over who had the most lines, and would often critique the writers. Apparently there were lots of script throwings going on. David Lander, who played Squiggy, said, “We went through 12 writing staffs at about 12 people a staff. That’s about 144 people who went through our portals.” The Laverne and Shirley set was supposedly so chaotic that producer Garry Marshall would not let his own children visit him at work. His 11-year old daughter once said: “I overheard someone say that the cast of Happy Days puts cups up to the wall so they can hear Penny and Cindy screaming at the writers. Is that true?”