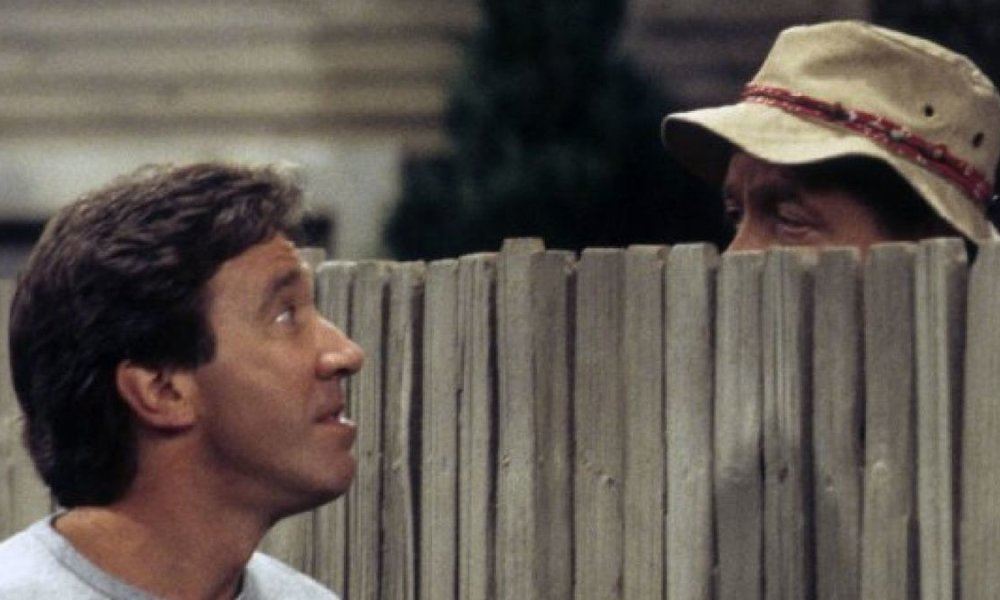 TV is a visual medium that’s all about watching the action on screen. However, there are some iconic characters who never made an appearance – or at least not one where we could actually see their face to identify them. They may have been heard but not seen, yet they still had important roles that are part of our collective consciousness. Here are some of the best TV characters we never actually laid eyes on.

The enigmatic character Charlie Townsend of Charlie’s Angels was the wealthy owner of the investigative agency the show centered around, but he was never actually seen from the front. John Forsythe voiced the role after being personally asked to by Aaron Spelling, who he later worked with on Dynasty. The gorgeous women hired to work for Charlie would get their mission briefings over the phone, and his face was kept hidden throughout the show’s life.