Connect
To Top
TVFebruary 5, 2016View All 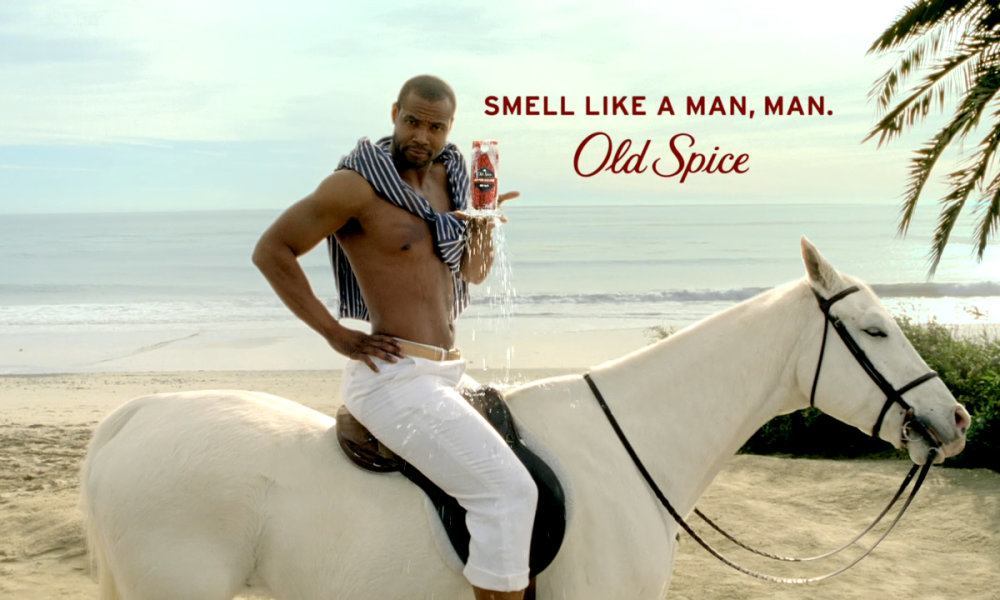 Television audiences are bombarded by commercial messages all the time, and while most are forgettable, once in a while a product pitchman or pitchwoman becomes a memorable standout. “Mr. Whipple” and the “Where’s the Beef” lady are two such examples from years gone by. Perhaps it’s due to repetition or ubiquity (or even irritation in some cases) but these familiar faces of advertising have transcended their campaigns to become part of the culture. No doubt many of these commercial stars would rather score a “real” acting gig, but a struggling actor’s gotta pay the bills, right? Even those who have achieved some legitimate acting success are more known for their 30 second spots. Let’s get to know some of the people behind the promotions.

American actor Dean Winters has had steady work as a film and television actor. Most notably, he was a regular on Law and Order: SVU, Rescue Me, Oz and 30 Rock, where he played one of Liz Lemon’s love interests. He’s probably most recognizable, though, for his recurring work in the Allstate commercials since 2010. As the destructive “Mayhem,” the spokescharacter highlights the crazy chaos that can randomly wreak havoc in your life – from a racoon in the attic to DIY fails to clueless teen drivers – warning that cut-rate insurance policies don’t always cover that. The multi-media campaign has won over 80 of awards in the advertising business, and even Mayhem’s Facebook page has almost 2 million likes.