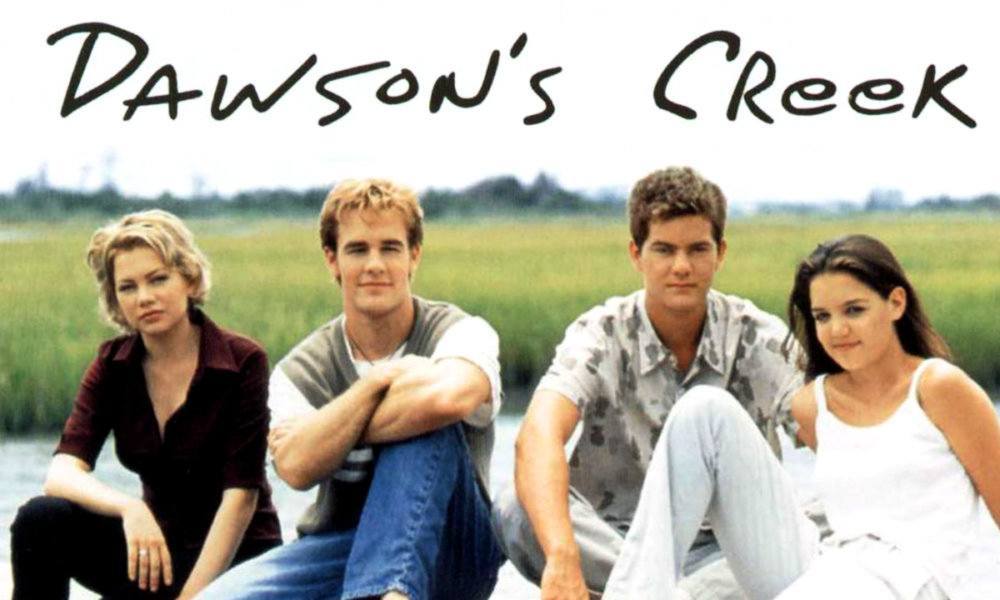 Dawson’s Creek was one of the most popular teen angst dramas of its time, becoming the defining show of The WB network from 1998 to 2003. Unlike typical coming-of-age material that tends to talk down to teens, it was full of pithy dialogue, intelligent banter and quick wit not generally shown with young characters, and the show never shied away from controversy. Still wish Joey ended up with Dawson instead of Pacey? Take a trip back to Capeside and learn some behind-the-scenes dish about Dawson’s Creek.

1. Some considered the show too controversial

Dawson’s Creek went head-on with topics like sex, and for some people it was a little too much. In fact, the show actually lost one of their sponsors over the content. Procter & Gamble said: “As we have learned more about the episodes over the long term and the content that will unfold over time, the majority of the content within the majority of the episodes walks a fine line and bumps up against what we think is appropriate.” What, does Pacey sleeping with his teacher cross the line?