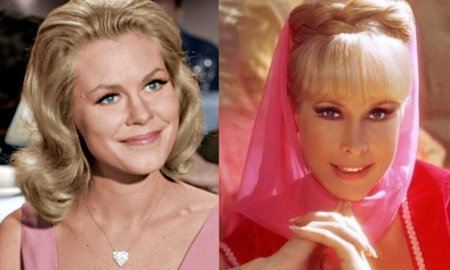 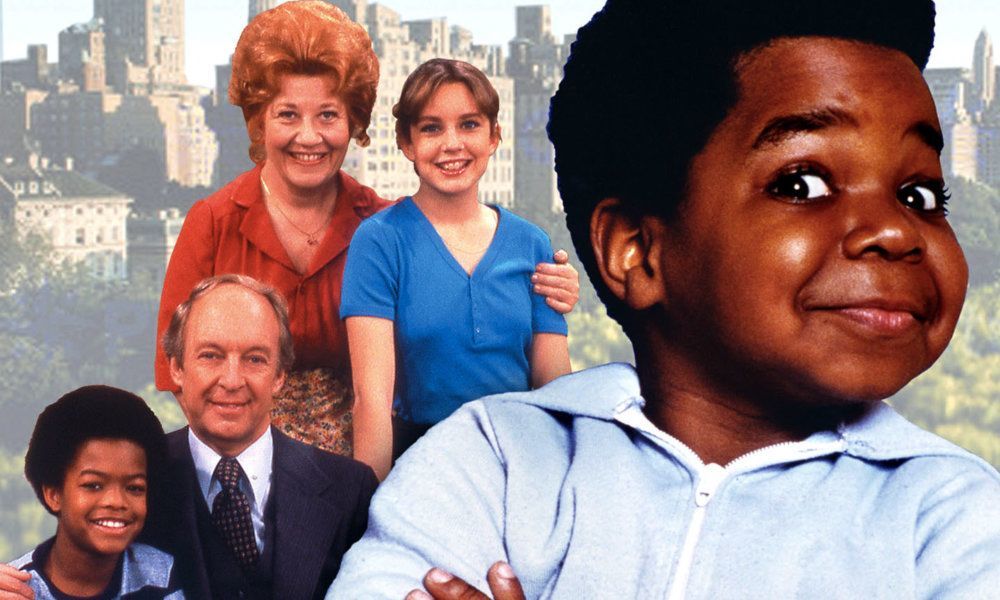 There’s no doubt that television has influenced our popular culture over the decades. Favorite TV shows are commonly remembered not only for their characters and overall storylines, but their signature one-liners as well. Some of these often-repeated utterances have taken on a life of their own and have become part of the culture. You might have said some of them yourself from time to time. There are plenty of iconic catchphrases to choose from but we narrowed down a list to what we consider the greatest ones of all time.

All of the characters on Friends were memorable in their own way, but Joey Tribbiani really nailed it with his catchphrase “How you doin?” That greeting was Joey’s never-fail pickup line and was used frequently over the show’s ten seasons.