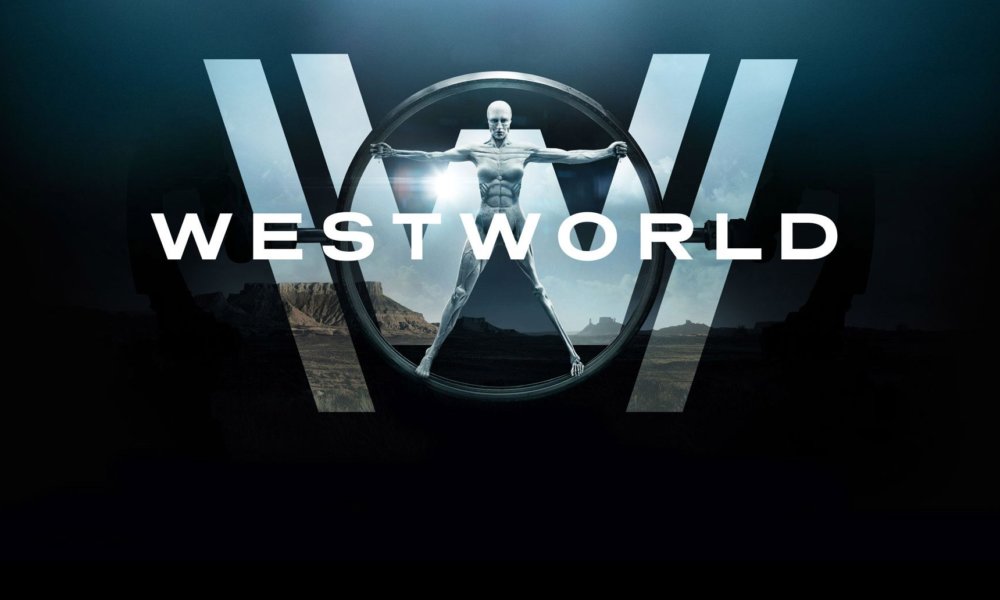 2. What Was Going on With Dolores in Season One?

As the oldest robot in the park, Dolores was one of the hosts most receptive to Arnold’s nudging. The inventor took a special interest in Dolores, helping her on her quest toward enlightenment. Unfortunately, that quest isn’t something that could be forced or rushed, and it took Dolores a long time to walk the maze. Though Arnold tried to buy Dolores some time (more on that in a second), her existence was fraught with memory wipes which set her back a few decades. In addition, she’s one of the pivotal pieces of Ford’s new narrative, which it appears is guiding her path the entire time.