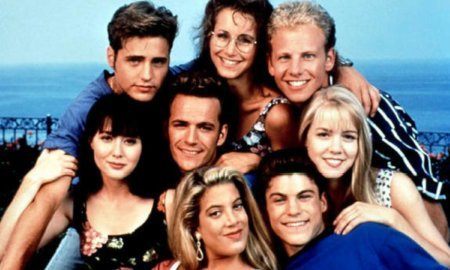 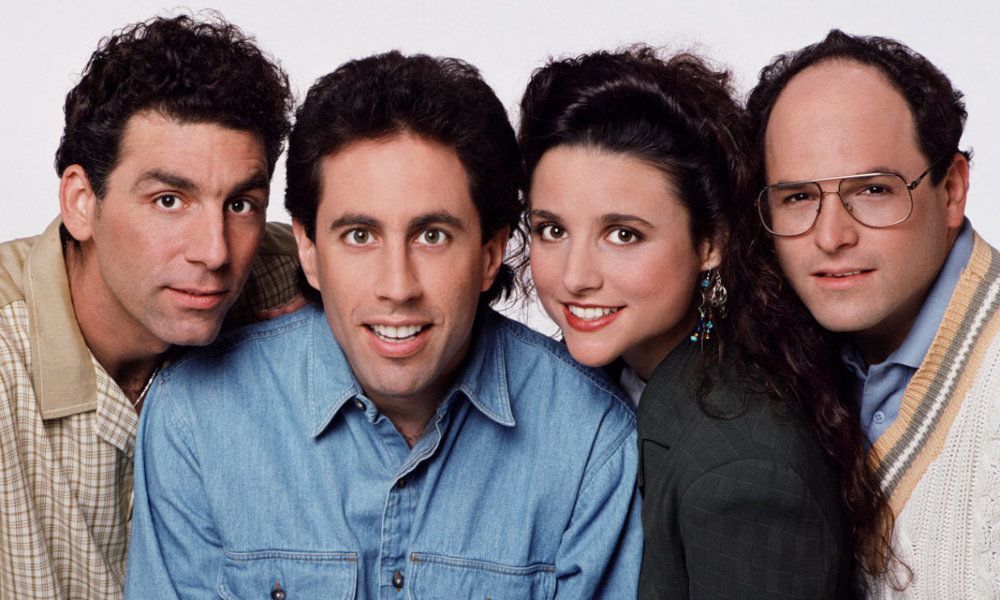 Seinfeld was the show “about nothing,” which is basically what made it relatable and hilarious. On paper, it shouldn’t have worked, but the writers and ensemble cast captured life’s banalities so well. Many of the story lines just seemed like things that could have actually happened, and many of them really did. Here are some behind the scenes stories about Seinfeld that you might not have heard before.

1. The Pitch Meetings Could Be a Little Confusing

Two of the show writers, Spike Feresten and Andy Robin, have both admitted that they were a bit lost after their first pitch meetings with Larry David and Jerry Seinfeld. Spike said that he was basically telling the two about some “weird soup guy” he went to and they just said: “That’s your first episode. You’re doing the Soup Nazi. Then they told me to get out. I was so confused.”