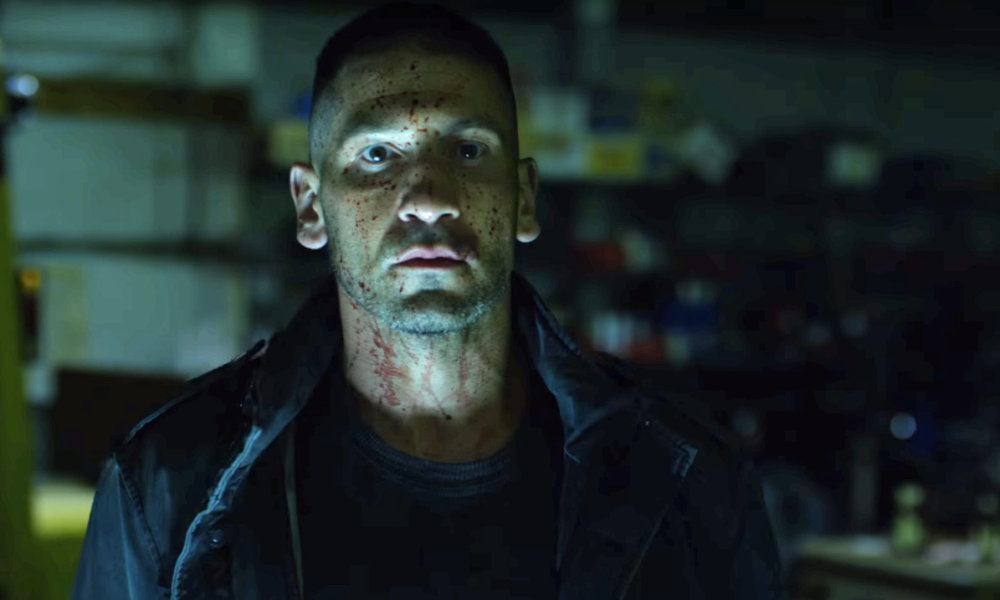 Ever since the release of Netflix’s glorious second season of its superhero drama Daredevil on March 18, most of the series’ positive critical praise has been heaped on Jon Bernthal’s stirring turn as the Punisher, a calculating psychopath who’s waging war on organized crime in New York’s Hell’s Kitchen neighborhood. While the Punisher isn’t new to the screen, Bernthal’s performance marks the first time in recent memory when the comic fan favorite has been done really, really well. Even comic nerds have to look really close to find a flaw in the characterization of Marvel’s most notorious good guy (and that’s really saying something). How did Netflix manage such a feat? Let’s find out.

1. Where the Others Went Wrong

When you’re approaching the story of the Punisher, it’s really easy to get things very, very wrong. In spite of the character’s undeniable action hero appeal, film studios have repeatedly seen misfires when it comes to adapting Frank Castle for the screen. Three times before, Frank Castle’s vendetta has been rendered in film, and three times before seriously flawed films have ended up on screen. In 1989, Dolph Lundgren’s turn was hampered by terrible direction and an awful script. Script issues plagued Thomas Jane’s cult-classic interpretation of the character in 2004, as well (though Jane is largely considered by fans to be the best Castle … until now.) Finally, 2008’s War Zone was such a tragedy of filmmaking that it seemed the Punisher could never be respectfully captured on film. Then, Bernthal strapped on the skull and all was right with the world.