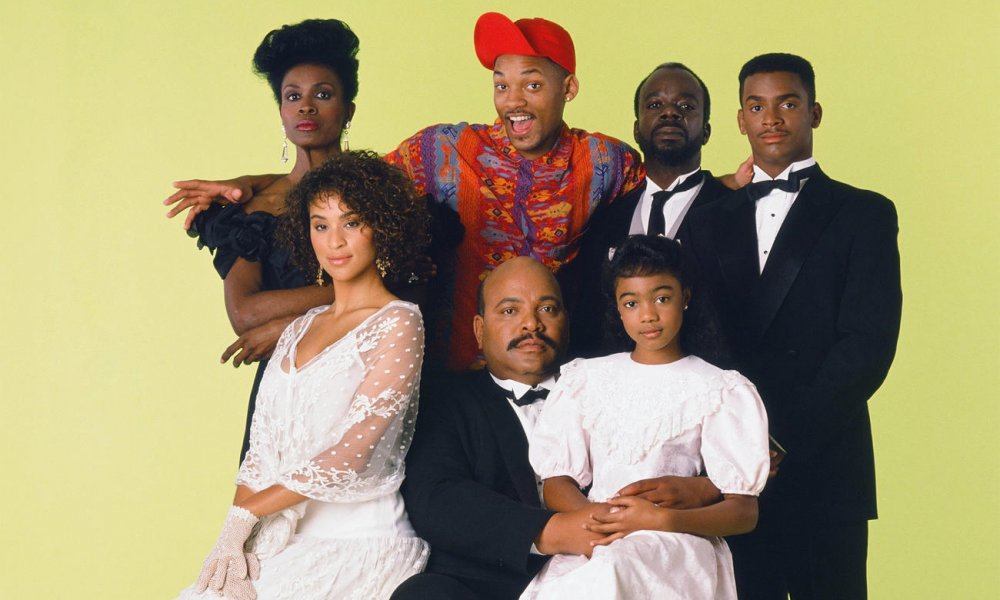 More than two-and-a-half decades after the show launched, fans of The Fresh Prince of Bel-Air are still watching. The Will Smith sitcom aired from 1990 to 1996, and has 148 episodes under its belt. The show was a favorite among fans across the world, who tuned in weekly to witness the antics of a fictionalized version of Will, a street-wise Philly teen, trying to make it work while living with his more affluent family in Bel-Air, California. Things didn’t always go smoothly in that household, but how was it behind-the-scenes? Keep reading to find out.

1. You Could Say They Were Interchangeable Rappers

The Fresh Prince and DJ Jazzy Jeff weren’t the first hip-hop duo shoulder-tapped for this sitcom. In fact, producers first had Kid ‘n Play in mind for the roles as they were developing the concept. They turned down the TV gig, and the rest is history. Interestingly enough, Will Smith and DJ Jazzy Jeff passed on House Party, the film that Kid ‘n Play starred in.