Connect
To Top
CelebrityJanuary 13, 2017View All 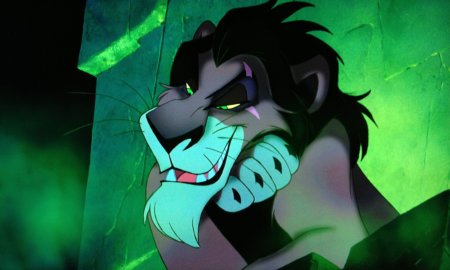 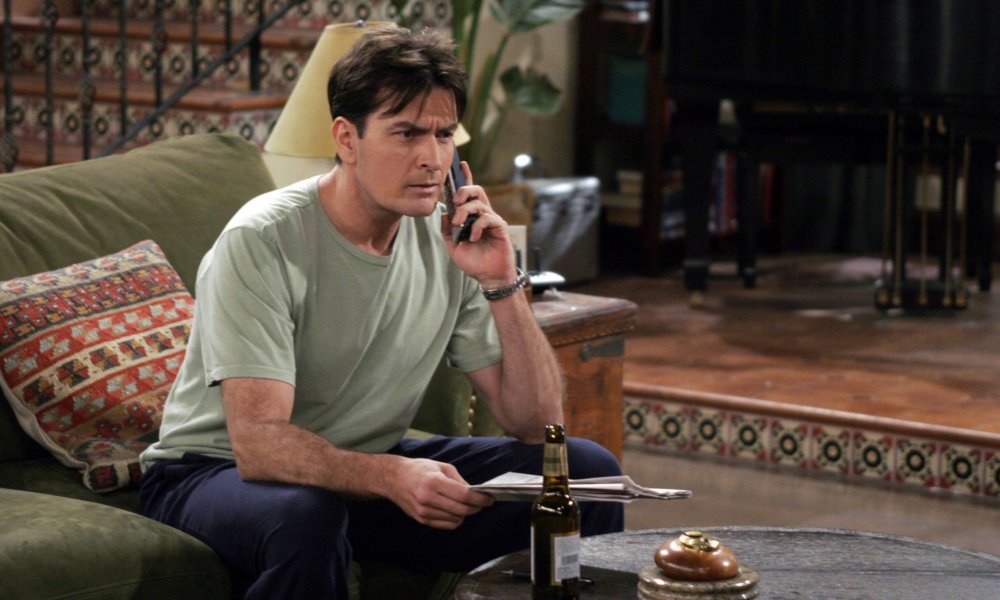