Connect
To Top
CelebrityMay 11, 2017View All 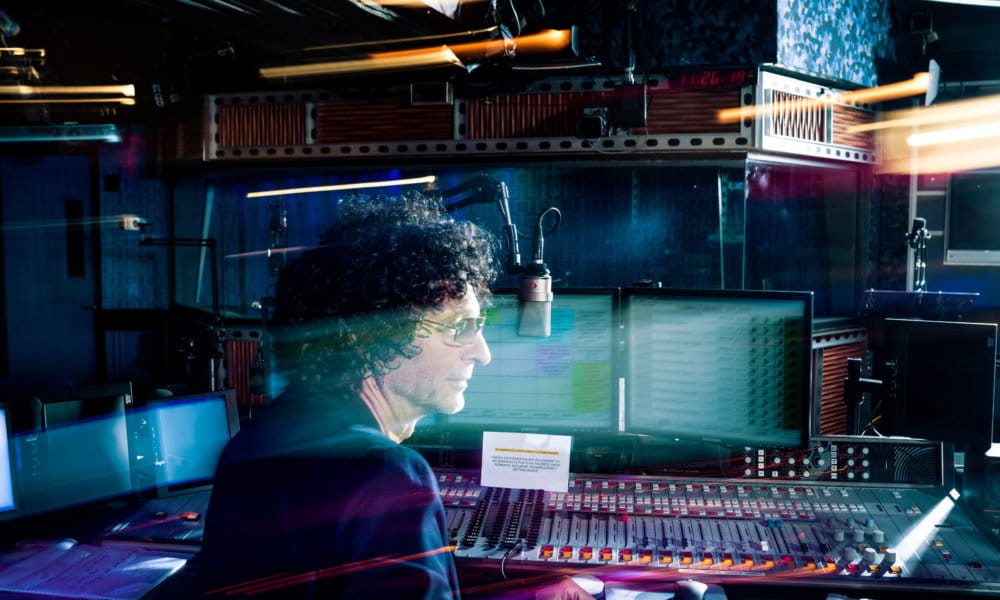 2. He Was Disappointed With David Bowie

During his earlier days on the radio, David Bowie appeared on Stern’s show. The iconic singer played a few songs, but he didn’t want to be interviewed. Stern called it a “big disappointment” because he really wanted to talk about the artist’s career and music. Perhaps Bowie made it up to him in January 1998 when he gave Stern a special performance at his 44th birthday party at Hammersmith Ballroom in New York.