Connect
To Top
CelebrityNovember 12, 2014View All 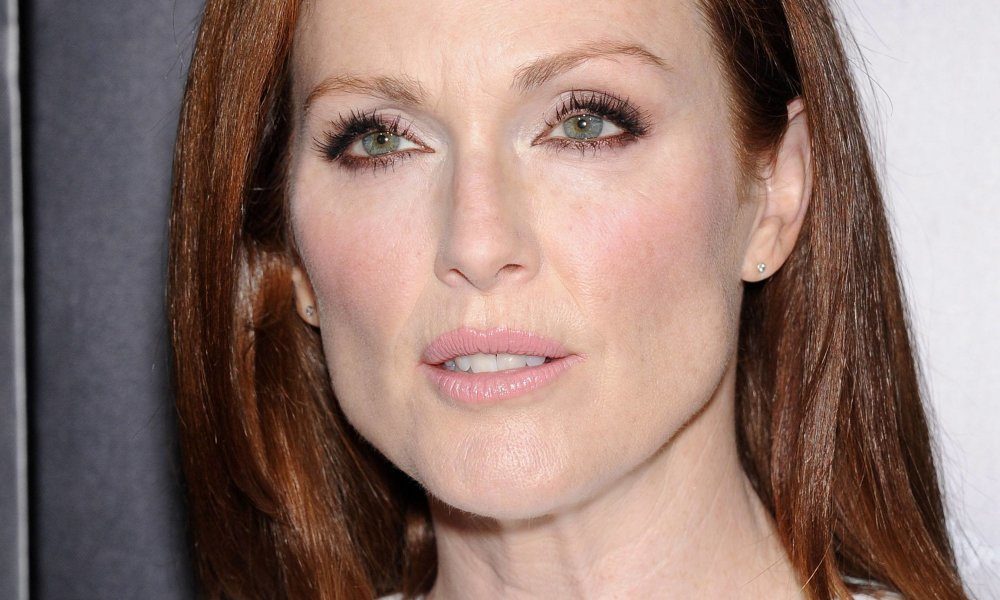 Hannigan became a star back in the 90s thanks to her roles in the popular drama, Buffy the Vampire Slayer and the teen flick, American Pie. Most recently, Hannigan has starred as Lily Aldrin on the hit series, How I Met Your Mother. Who would guess that the mother of two is 41?