Connect
To Top
CelebrityJuly 6, 2016View All 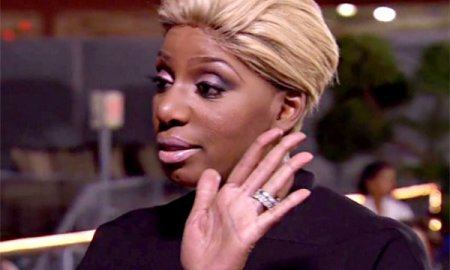 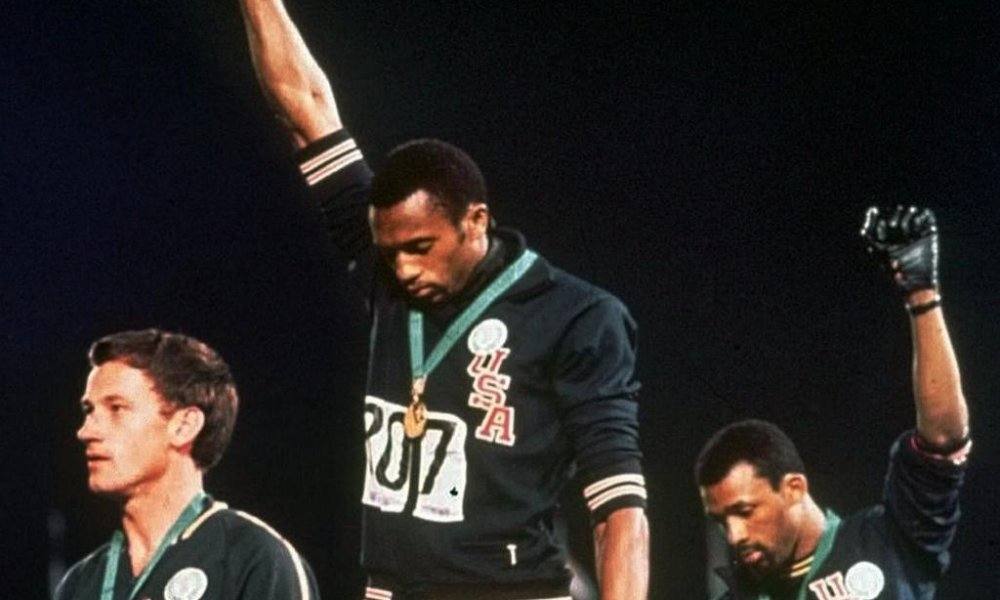 The Rio Olympics are nearly upon us, and in spite to the current fears surrounding geo-political events and Zika concerns at this year’s games, there’s always the potential for real greatness to manifest on the track, in the pool, on the ocean or in the gym. Athletes train their entire lives for a chance at Olympic gold, so in spite of what world leaders may be plotting, you can bet that there are several people out there who want their shot at destiny. They’ll be building on a proud tradition of greatness that began decades ago and continues to this day. Here are some of the most inspiring moments of Summer Olympics past.

15. Uplifting Strongman Beats His Own Record

Sometimes, it’s the pure athletic acumen on display at the Olympics that can inspire normal people in their everyday life. In 1976, weightlifter Vasily Alexeev was at the top of his game. He’d beaten down the competition with relative ease and yet he still persevered, attempting to best even his own impressive records. In 1976, in Montreal, he managed to hoist an astounding 562 pounds above his head in one lift, demolishing his previous records.