Connect
To Top
CelebrityNovember 15, 2016View All 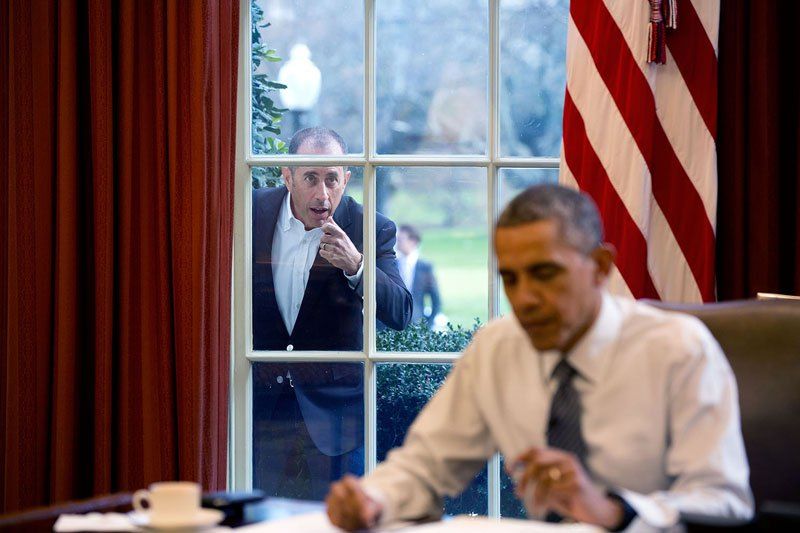 It won’t be long before America will say a fond farewell to one of the most controversial, divisive Presidents in US History, President Barack Obama. Whether you agreed disagreed with his politics (or his place of birth) or you long for America’s second-only third term President, you have to admit that President Obama had style unlike any other President in recent memory. Even though he comported himself with a dignity and intelligence that the world sorely needs, he was also a man of the people. He was always willing to show a more intimate side of himself, a facet of his personality that made him seem more human.

1. I Think the Store Will Let Their ’No Sampling’ Rule Slide This Time