Connect
To Top
CelebrityNovember 4, 2014View All 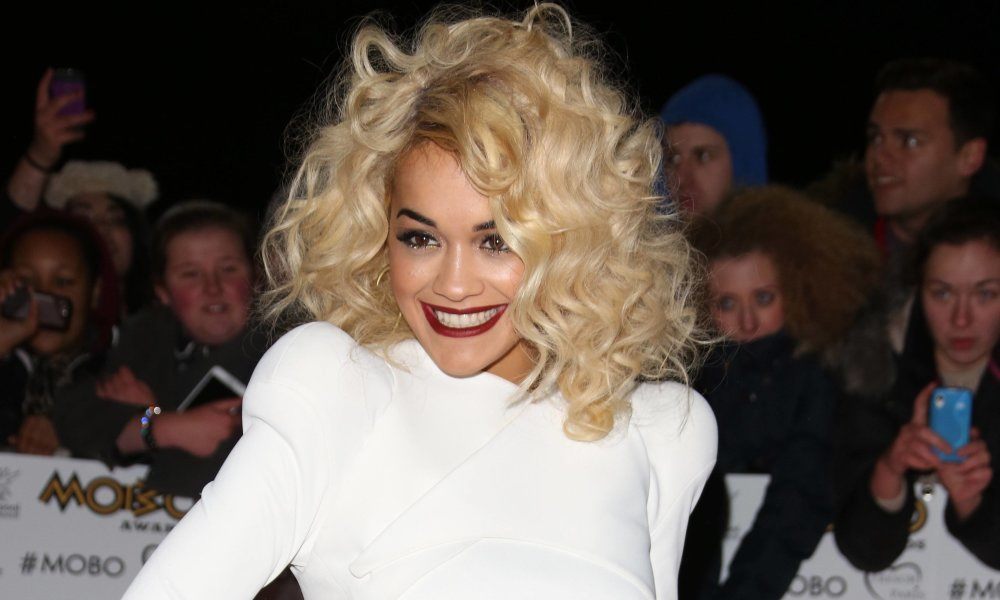 The daughter of Melanie Griffith and Don Johnson, Dakota Johnson will star as Anastasia Steele, the film’s central heroine. Although there was initial talk of casting Kristen Stewart and Robert Pattinson in the lead roles, the director thought casting the Twilight stars would be “weird.” We think they made a good choice choosing a relatively unknown actress for this role, and Dakota will no doubt hit the big time after the film’s release.