Connect
To Top
CelebrityOctober 6, 2017View All 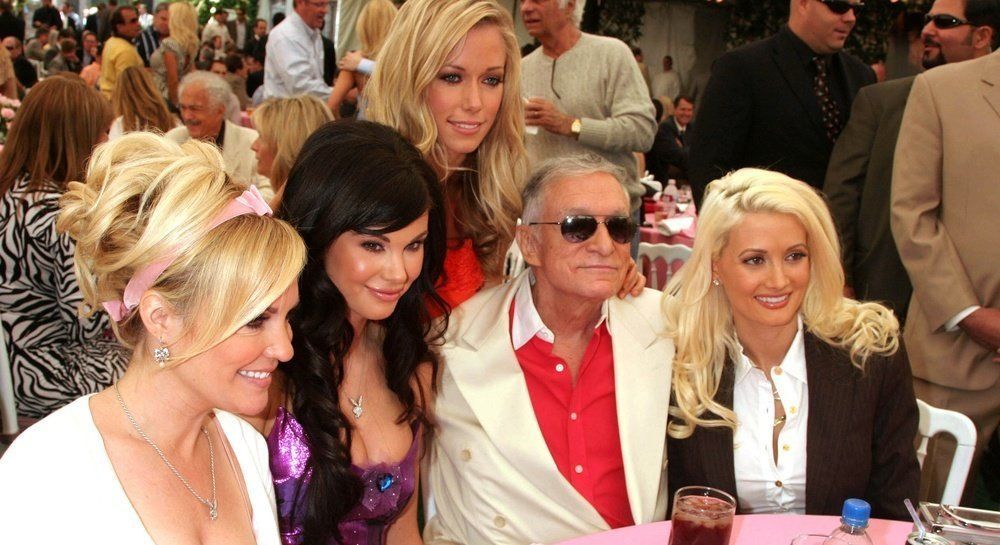 During its heyday, the Playboy brand was all about hot models living without any inhibitions in the luxurious Playboy Mansion. With the late Hugh Hefner as the man behind the entertainment and men’s lifestyle magazine, he was envied by men worldwide for his lavish and hedonistic lifestyle.

But behind the gates of the Mansion, there have been horror stories from the women who called the Holmby Hills residence their home. They’ve shed some light on what really went on, and things weren’t always as fun-loving as they appeared.

From 2003-2009, Holly Madison was known as Hefner’s main girlfriend and one of the stars of the Playboy-inspired reality show, The Girls Next Door. After she and Hef ended their relationship in 2009, Madison gave up her position in the house and her job as the brand’s junior photo editor. She later released a book spilling all the juicy details about her life in the mansion. In her memoir, Down the Rabbit Hole: Curious Adventures and Cautionary Tales of a Former Playboy Bunny, she stated, “Everyone thinks that the infamous metal gate was meant to keep people out. But I grew to feel it was meant to lock me in.”