Connect
To Top
CelebrityAugust 5, 2016View All 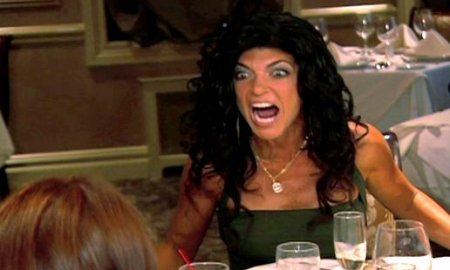 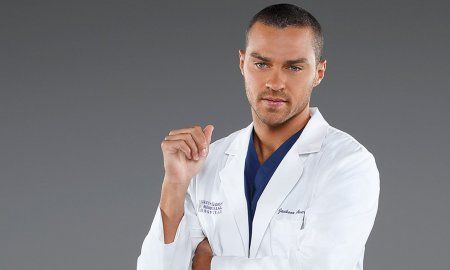 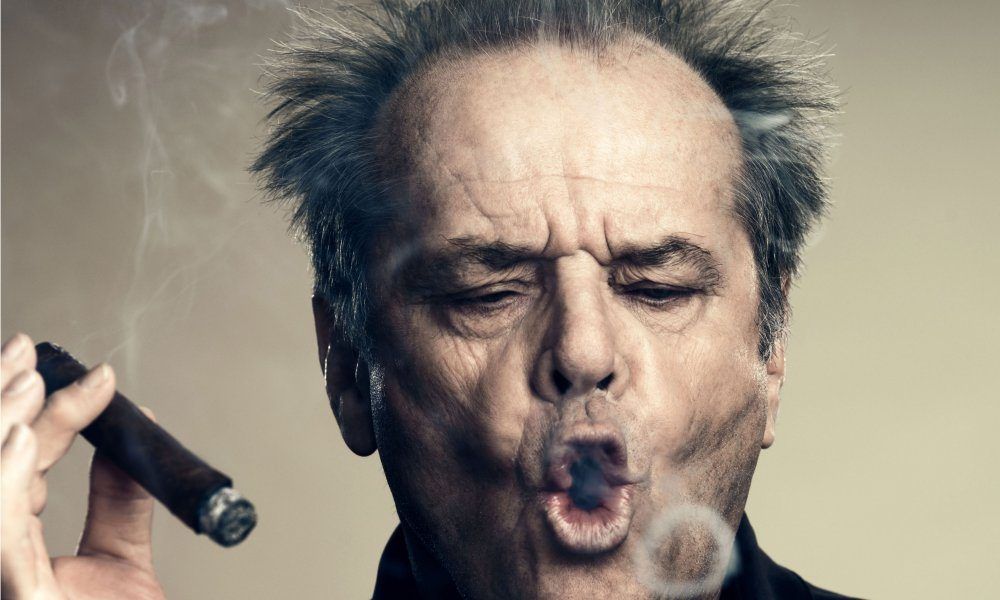 A Hollywood rogue of the old school, Jack Nicholson has truly earned his spot in Hollywood’s pantheon of greats. A man of electric charisma, Nicholson has always made headlines for his supposedly debauched lifestyle. Even without his towering public persona, though, he would still be a household name on the strength of a career filled with some of the most acclaimed performances ever given on film. There’s a reason that he’s the most nominated man in Academy Award history (12 times!). Of course, in his several decades in the limelight, Jack Nicholson has accrued an incredible personal history filled with surprises. Here are some things you may not know about Hollywood’s greatest playboy.

1. His Sister Was Actually His Mother

Nicholson’s father and mother were wed, though it didn’t last on account of Nicholson’s father being a polygamist. As a result of their split and to preserve the family reputation, Nicholson was raised thinking that his grandparents were his parents and his mother was his sister. Nicholson went through 37 years not knowing the truth until TIME Magazine brought the news to the surface in 1974.