Connect
To Top
EntertainmentNovember 5, 2014View All 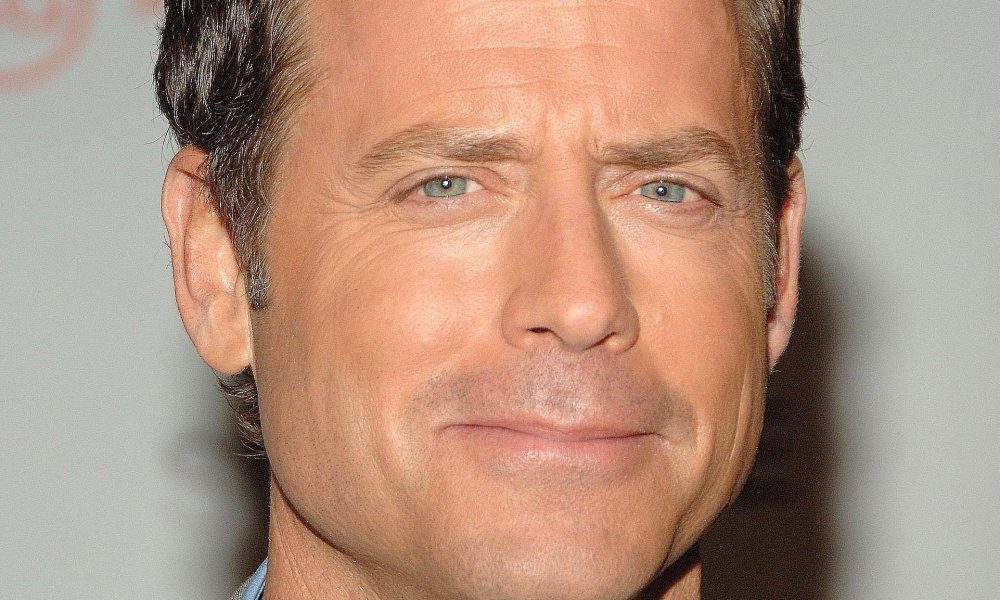 Lots of progress has been made over the last two decades to introduce gay characters into movie and television roles in hopes of changing the public’s perception of the gay community and their deserved rights. Here are ten straight actors who nailed gay roles on the big screen and portrayed some of the most iconic gay characters in entertainment.

Penn portrayed Harvey Milk, a gay rights activist in San Francisco, in the 2008 film, Milk. Penn’s character goes on to become the first openly gay elected government official in the late 1970s. Sean Penn captured the spirit of the real Harvey Milk with vulnerability and strength in the controversial movie.