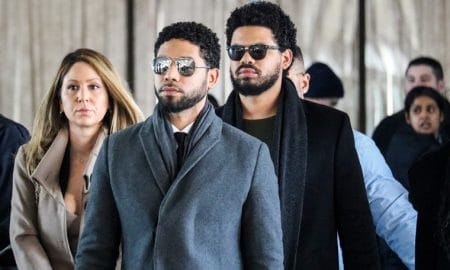 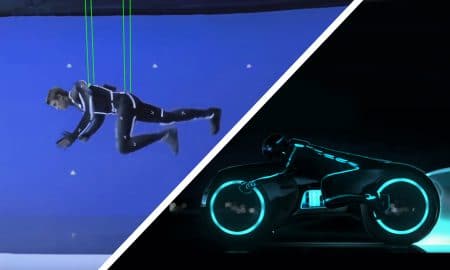 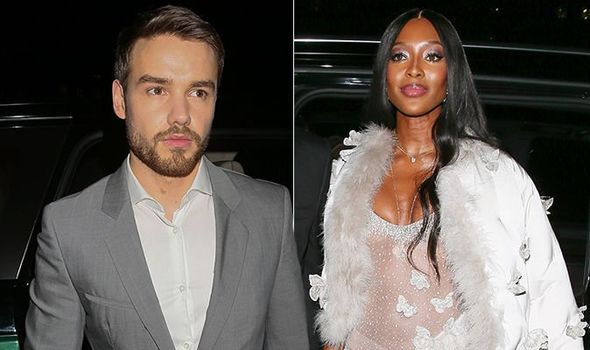 The 25-year-old former boy bander has been seen all over town with his rumored new fling, 48-year-old supermodel Naomi Campbell.

The pair have suspiciously attended a number of the same events, although most times they arrive separately and try not to be photographed together.

Payne and Campbell both attended the 2019 Portrait Gala at the National Portrait Gallery in London on Tuesday. They also attended the Formula E Hong Kong E-Prix this past weekend, and while they arrived separately, they ate lunch together at a VIP event at the BOSS | EMotion Club, where Liam reportedly couldn’t take his “eyes off of her.”

Payne and Campbell first sparked romance rumors back in January when they were spotted having dinner in Ghana. At the end of January, the two were seen together at a concert by Nigerian artist Davido Adeleke in London.

In February, Campbell and Payne were spotted leaving a BAFTAs after-party within minutes of each other. The day after Valentine’s Day, Payne was seen leaving Campbell’s Manhattan apartment building via a side door.

The twosome have never confirmed nor denied their relationship, but we definitely think they make a spicy couple.

Payne was previously linked to Cheryl Tweedy with whom he shares an almost 2-year-old son. While, Campbell has reportedly dated a number of famous men including Michael Fassbender, Gerard Butler, Eric Clapton, Terrance Howard and Leonardo DiCaprio.