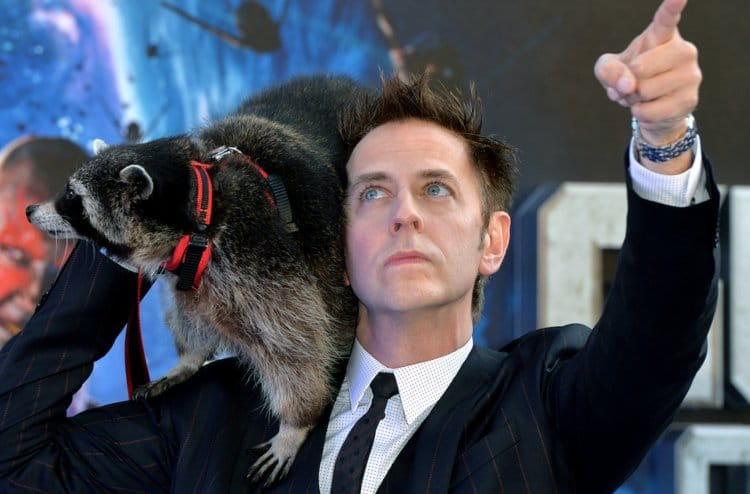 It’s been more than a week since news broke that Disney had axed James Gunn for a series of tweets he made between 2011. The man behind the wildly popular Guardians of the Galaxy series and the mastermind of Disney’s growing Cosmic Universe has been at the center of controversy ever since.

On Monday, the actors that Gunn turned into superheroes officially came to his defense in the form of a letter signed by all the prominent members of the team: Chris Pratt, Zoe Saldana, Dave Bautista, Karen Gillian, Bradley Cooper, Sean Gunn, Vin Diesel, Pom, Klementieff, and Michael Rooker.

Although I don’t support James Gunn’s inappropriate jokes from years ago, he is a good man. I’d personally love to see him reinstated as director of Volume 3. If you please, read the following statement- signed by our entire cast.

While the open letter states that the Guardians have no intention of defending the jokes made by James Gunn — which revolved around sexual assault and pedophilia, among other inappropriate subjects — the entire team is adamant that Gunn has changed in the decade since he initially made those jokes.

Each member of the team has come to Gunn’s defense on their own, each one expressing their admiration for and gratitude toward the writer-director. However, a single letter signed by all of the cast is tough to ignore.

As touching as the sentiment is, even the universal support of his coworkers is likely not enough to get Gunn reinstated in Disney’s Marvel Universe. The right-wing vitriol surrounding the outspoken liberal means that no matter how much Hollywood loves James Gunn, Disney can’t give him his old job back without pissing off half the country. And you have to believe that Disney isn’t going to endanger its box office status just to admit they were wrong.

It’s a nice thought, and it’s fantastic to see James Gunn getting so much back up, but his days as the Guardians helmer are over.