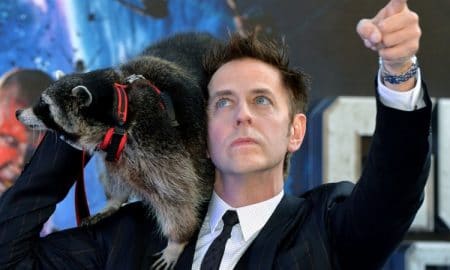 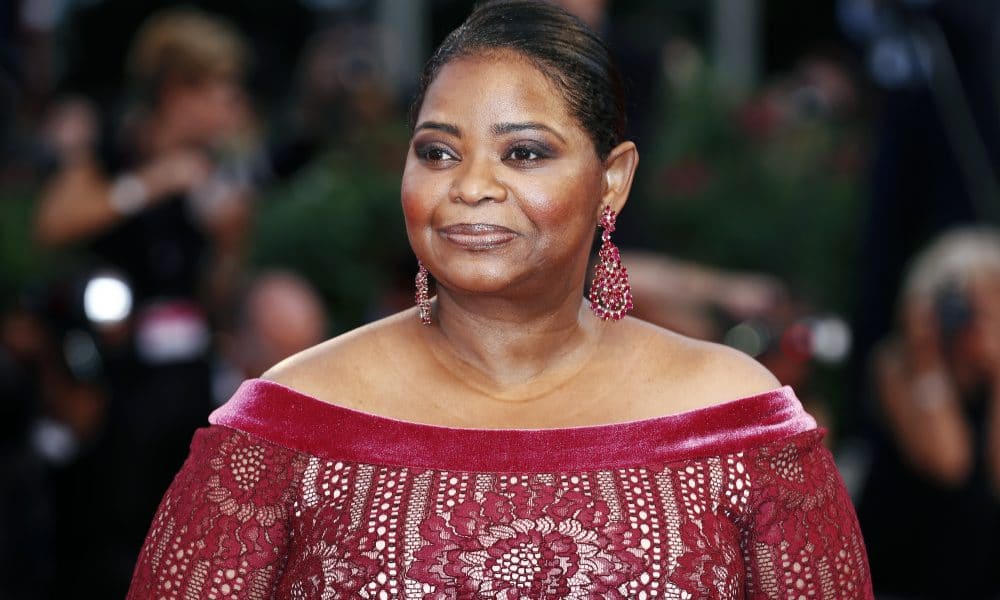 Netflix has announced that they will be adding four more original TV shows. One of the new shows is called Madam C.J. Walker, which is being executive produced by LeBron James and Octavia Spencer. The series is being based on the book by A’Lelia Bundles called On Her Own Ground, which follows the story of the first black woman in America to become a self-made millionaire.

Another show that Netflix has announced is called White Lines. The show is a mystery drama and will include the “thrilling world of dance music, super yachts, lies, and cover-ups.” In it, the main character returns to Ibiza when the body of her brother turns up 20 years after he mysteriously went missing. Producers from that series are coming from both The Crown and La Casa De Papel. La Casa de Papel creator Alex Pina will be both writing and show running the series.

Salt, Fat, Acid, Heat will be a culinary travel based show following chef Samin Nosrat, which is also based on a book of the same name. The Curious Creations Of Christine McConnell will be a baking show following Instagram star McConnell as she cooks in her “terrifyingly delicious home” to bake “colorful collection of creatures.” That show is being produced by The Jim Henson Company.

Summer picnic! ????? Check the link in my bio for all the recipes and instructions 😀 @GeniusKitchen

In addition to announcing the news about these news series, the streaming service also shared some trailers. Teasers have been released for the shows Ozark, Blue Iguana, Glaubenberg, and Castlevania.

It was also just announced that Netflix purchased the film Mowgli, a move that has been used to pinpoint how the industry is changing. Some films aren’t seeing the same type of reasoning for doing a big theatrical release.