Connect
To Top
EntertainmentMarch 2, 2017View All 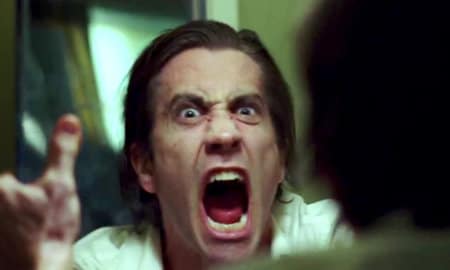 13 Best LGBT Sci-fi Characters on TV and in Films

13 Best LGBT Sci-fi Characters on TV and in Films 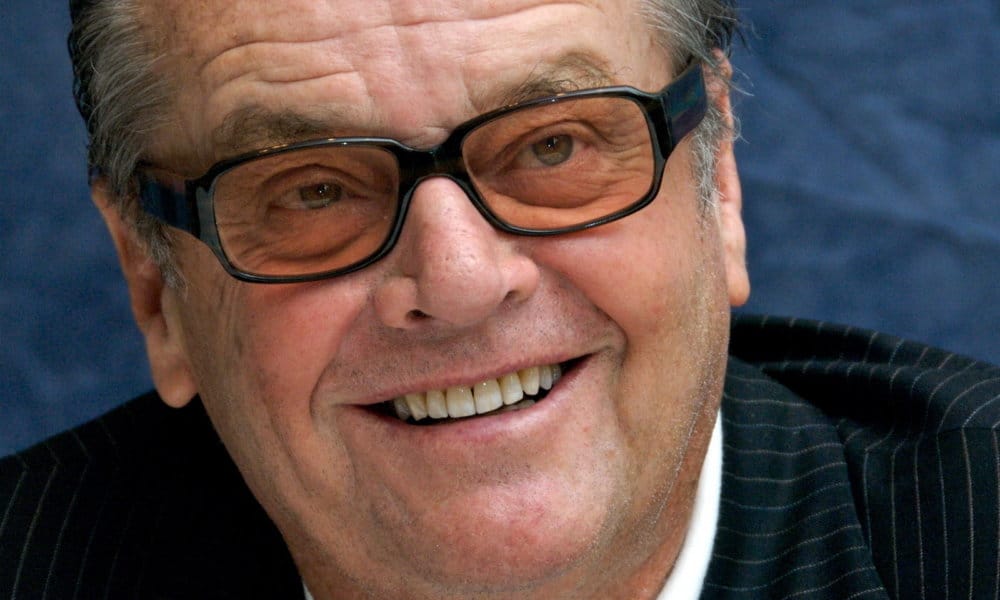 The 2017 Oscars celebrated two men who have been accused of domestic violence, Casey Affleck, and Mel Gibson. But surprisingly enough, the Academy Awards has a long history of acknowledging, recognizing and paying homage to many celebrities who’ve been accused of vicious and savage crimes against women. This poses the question: Is the Academy deliberately awarding domestic abusers? We may never know the answer, but we decided to dig deeper into the legions of actors, producers, and directors who have been nominated or who have won an Oscar despite their sordid and violent pasts.

Casey Affleck received a thunderous applause as he accepted his Academy Award for the film Manchester by the Sea. In the weeks leading up to the show, several news sources uncovered sexual harassment lawsuits dating back to 2010 against Affleck. He was accused of “sexually terrorizing” his female colleagues on the set of the 2010 mockumentary I’m Still Here. Affleck allegedly referred to the women as “cows,” insisted that one female employee share a hotel room with him, and even sent her a barrage of abusive text messages when she refused to comply. Another woman, Magdalene Gorka, says she woke up in her hotel room to find Affleck “curled up next to her in the bed wearing only his underwear and a T-shirt.” When asked about the allegations in an interview with the Boston Globe, Affleck said, “I believe that any kind of mistreatment of anyone for any reason is unacceptable and abhorrent, and everyone deserves to be treated with respect in the workplace and anywhere else.”