Connect
To Top
CelebrityOctober 7, 2014View All 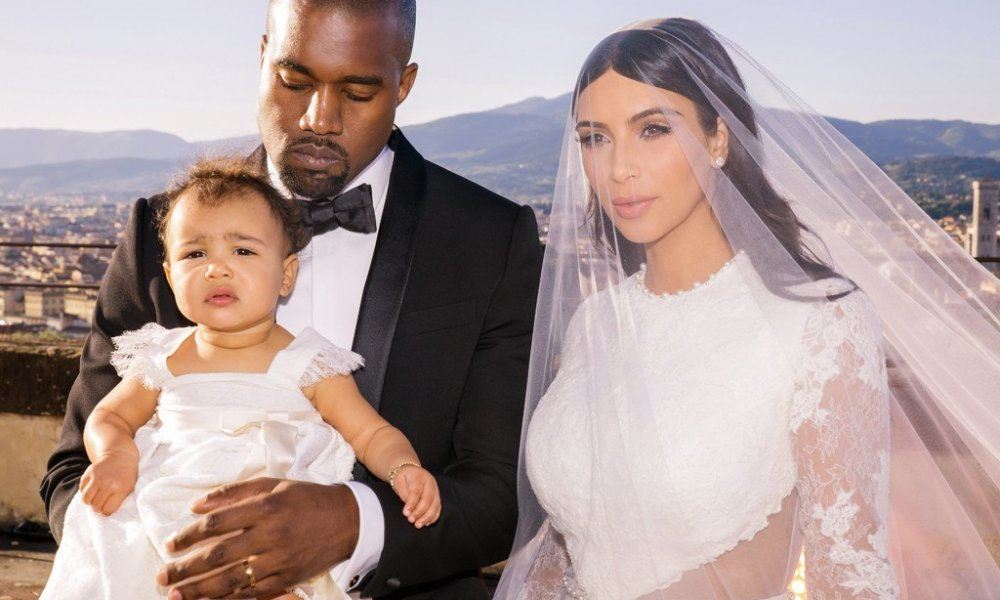 This year has been a busy one for celebrity wedding officials. Many stars chose to make the walk down the aisle to tie the knot with their significant other in 2014. Do you think you remember all of the star-studded ceremonies of this past year? Take a look at our list of top ten celebrity weddings for 2014 – so far.