Connect
To Top
PoliticsMarch 8, 2017View All 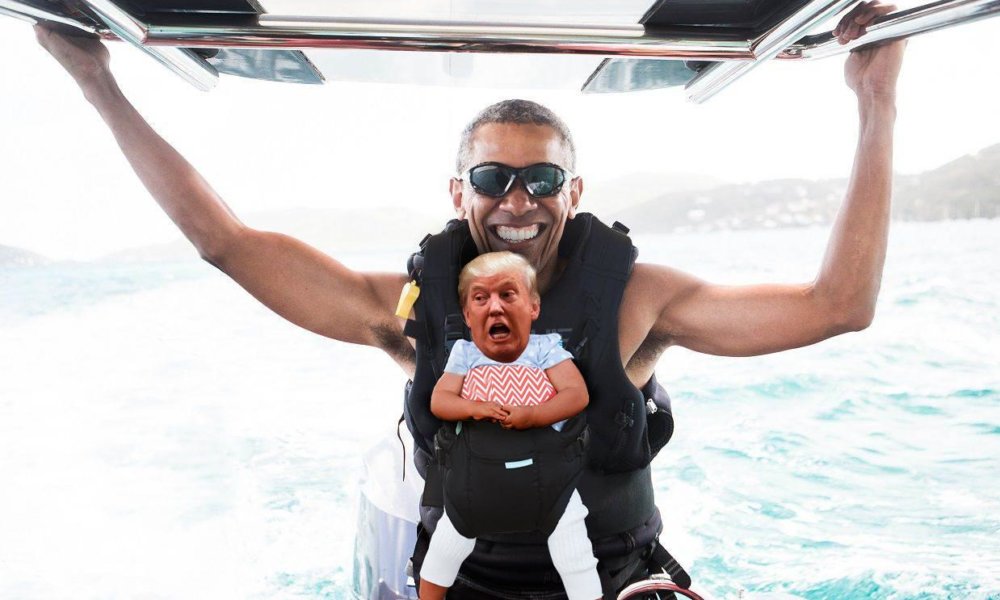 He dominates the news every day. He terrifies half the country and invigorates the other half (minus a few million votes). He is Donald Trump, the newest (ugh) leader of the free world and just weeks into his administration, this former business “tycoon” looms large over the entire world. Except the forty-fifth President of the United States is a chump, folks, and he deserves to be brought down to size a little bit. While there’s an entire legion of “fake news” reporters out there working on doing the metaphorical job, a group of intrepid photoshop artists have taken to reddit’s r/TinyTrump to get the job done literally. Or, at least as literally as possible. Here, for your consideration, are some of the best moments from one of reddit’s newest guilty pleasures.

1. President Obama Doesn’t Want Anyone to Be Left Out at Picture Time