Connect
To Top
PoliticsApril 15, 2017View All 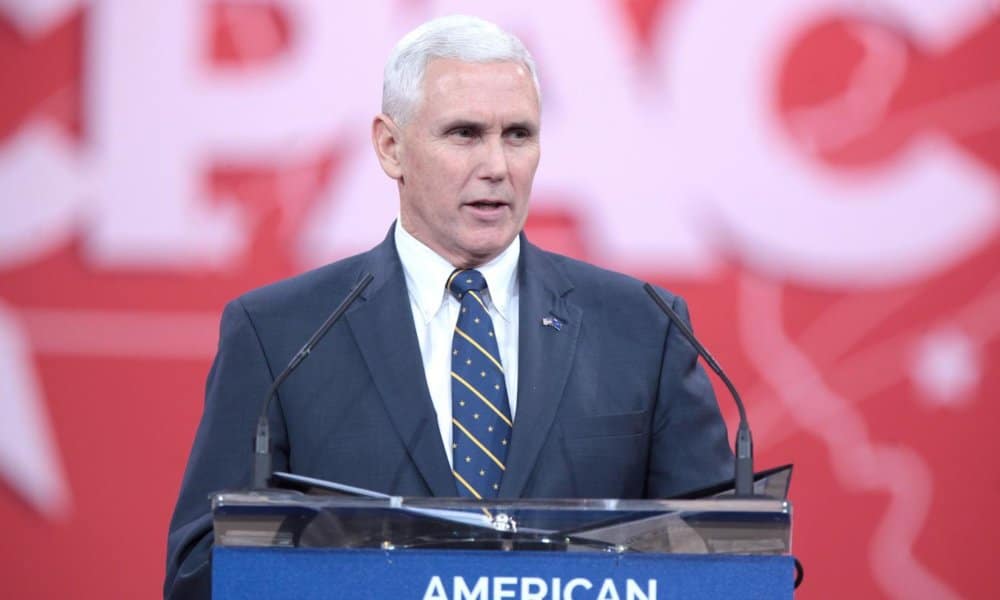 For a big portion of America, Vice President Mike Pence is a big, silver-haired question mark. The man who sits at Donald Trump’s right hand side is mostly quiet, for now. We say for now, because recently, Professor Allan Lichtman made a dire prediction. Lichtman, a professor at American University rose to fame last year when he successfully predicted that Trump would win the presidency long before anyone else had the nerve to believe it. On April 13, however, Lichtman made another scary forecast. He said that the current squirm-inducing President of the United States would likely be impeached, and possibly before the mid-term elections in two years. If that were to happen, and Trump were to lose his job as a result of impeachment, Mike Pence would be the vacant-looking evangelical at the top of the United States’ political food chain. And that might be pretty scary, indeed.

1. About that ‘No Dining with Women Other than the Wife’ Rule

Of late, Pence has incurred a lot of negative skepticism in the wake of the discovery that the VP will not have dinner with a woman who isn’t his wife. Conservatives don’t seem to have a problem with that, while Dems jumped down Pence’s throat, pointing out that the rule is crazy sexist, because it implicitly allows more opportunities to men. Beyond that, it’s incredibly ridiculously stupid.