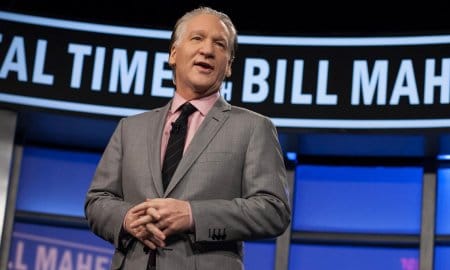 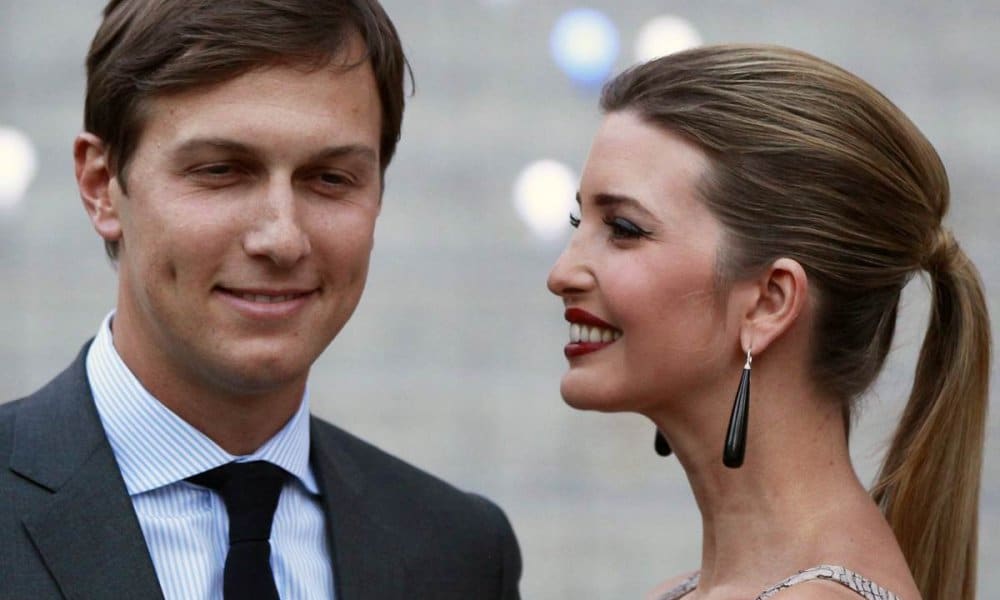 In the entirety of the Trump administration, there is perhaps no one who is poised to do quite as much damage as 45’s seemingly innocuous son-in-law, Jared Kushner. Though he remains largely untested, the new President has tons of faith in Ivanka’s husband. Earlier this year, Trump anointed Kushner the White House Innovations Director. The newly created post might sound vague, but sources indicate that it carries a heck of a lot of responsibilities. Kushner is a top-level Presidential advisor, he has diplomatic duties, and he’s been charged with renovating the Office of Veteran’s Affairs, the War on Drugs, Employment education, and more. Clearly, the President has big plans for his son-in-law, but the question remains, what do we really know about Jared Kushner and the old New York family he comes from?

Born in New Jersey in 1981, Jared Kushner — like his future father-in-law — was born the son of a real-estate developer. Four years after Jared was born, his father founded Kushner Companies, ultimately turning the real-estate company into a billion-dollar profit machine. Of course, legal trouble in the mid-2000s shined a light on one reason Charles Kushner’s company was so darn profitable.