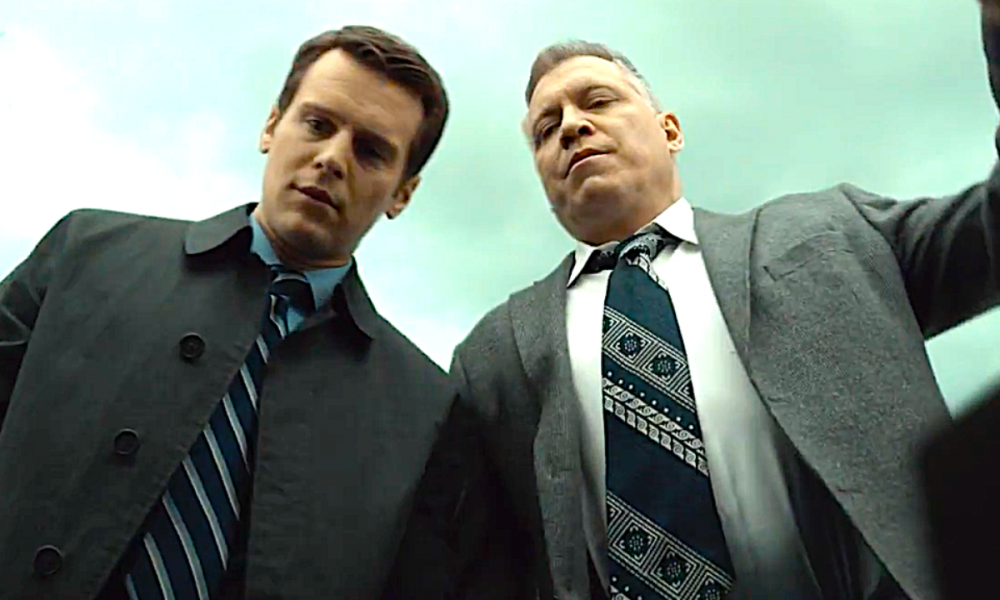 Netflix’s newest sensation is the 1970s-set Mindhunter, a riveting foray into the young history of criminal psychology. There’s also a boatload of serial killers, which rarely makes for bad drama. Produced by David Fincher and created by writer Joe Penhall, Mindhunter has been gathering critical acclaim with each passing day. Whether you’re in need of some sound historical drama or you just can’t get enough of some truly dangerous minds, Mindhunter will keep you binging until you have trouble sleeping without a night light. If you’re not knee-deep in this new drama series, you’re missing out. Here, for your consideration are ten reasons to tune in to Netflix’s original series, Mindhunter.

1. If You Love ‘The Social Network,’ ‘Mindhunter’ Is Right Up Your Alley

Mindhunter is being exec produced, in part, by acclaimed filmmaker David Fincher. You can absolutely see the Oscar winner’s influence on the proceedings, as well. Just like his Oscar winner for Best Picture, The Social Network, Mindhunter moves forward with a quiet energy and an Aristotelean adherence to storytelling. There’s no fat on this series.