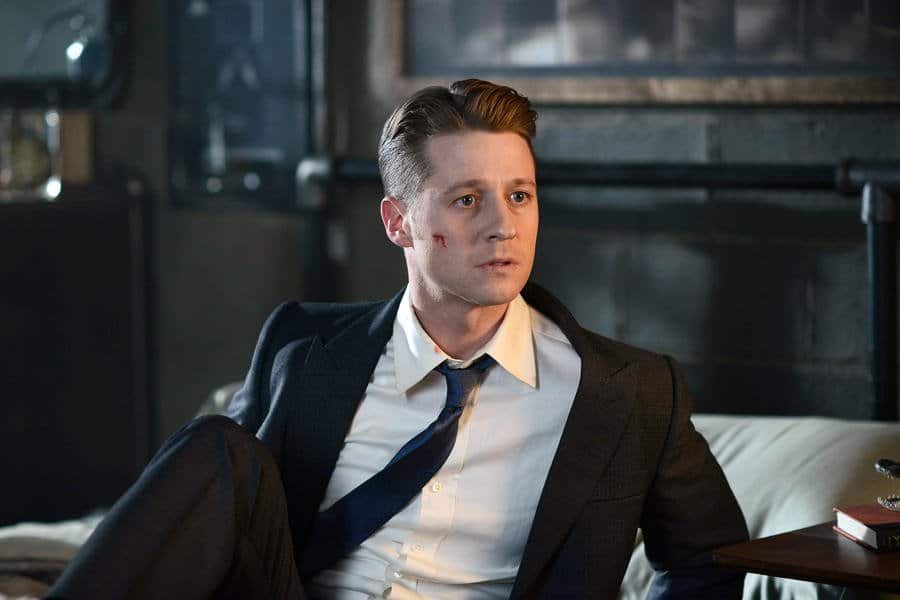 For everyone who’s ever wondered how Gotham City became the singular cess pool that needed to be rescued by a billionaire in a rubber suit, FOX has created Gotham. The series follows novice cop Jim Gordon as he navigates the city that’s slowly brewing one of the most villainous (and exciting) rogue’s galleries in the history of fiction. Of course, this city on the slide has only one hero, a straight laced cop who’s slowly losing out to the insanity brewing around him. If you’ve never spent some time with Jim Gordon and the nut jobs patrolling his adopted home town, then you’ve missed out on one of the best cop shows on television. Of course, if you have been following along, there are still plenty of interesting facts you may not know about the first days of Batman’s origin story.

1. Something in Common With Batman

In Gotham, Batman is still a young boy who’s grieving over the murder of his do-gooder parents. The young actor who plays Bruce Wayne, David Mazouz, has the same birthday as his fictional counterpart: February 19.