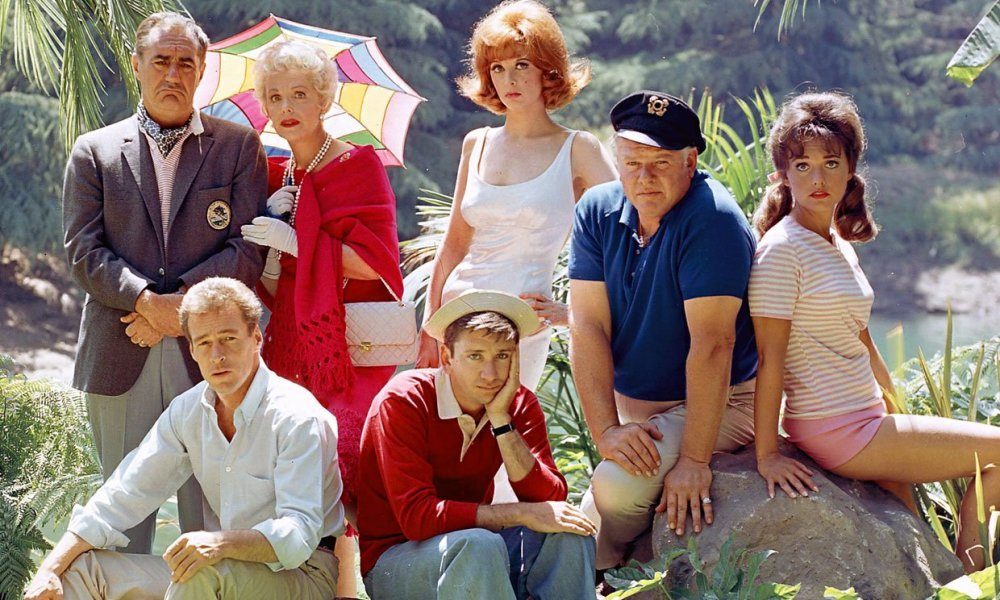 2. We can’t imagine anyone else but Bob Denver wearing that little white hat and red shirt

However, he wasn’t the first choice to play everyone’s favorite bumbling little buddy. Jerry Van Dyke (Dick’s little brother) had that honor, but he passed on the opportunity. He said the pilot was “the worst thing I’d ever read.” He later found success on Coach and today makes an occasional appearance on The Middle alongside his famous real life bro.