Connect
To Top
TVNovember 7, 2017View All 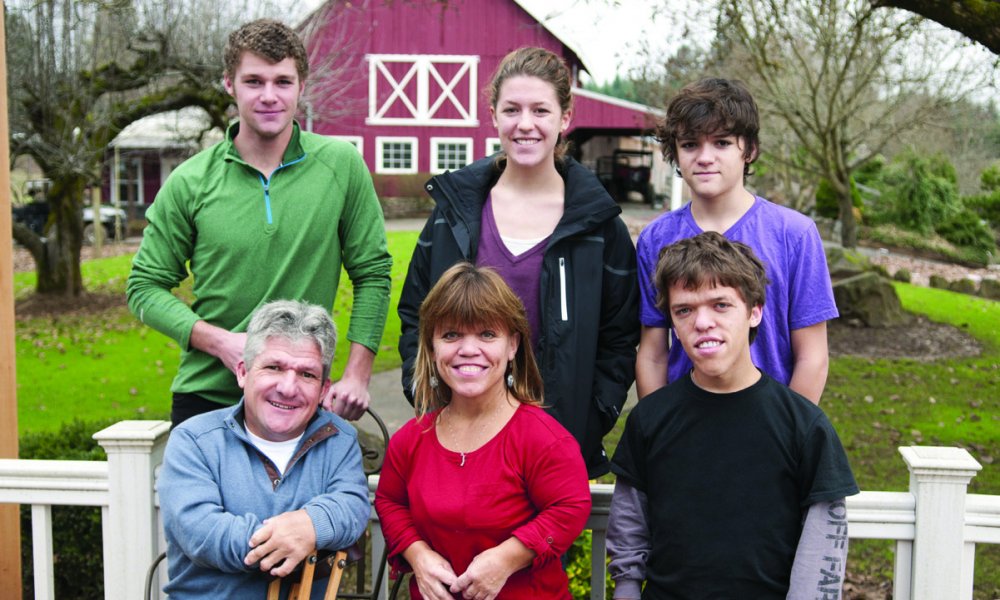 Since 2006, TV viewers have been able to catch a glimpse inside the lives of the Roloffs – Matt, Amy, and their four children, twins Zach and Jeremy, Molly, and Jacob. The show was an instant hit as it discussed Matt and Amy’s dwarfism, and their struggles to raise their son, Zach, who was born with dwarfism, as well.

Throughout the years, we’ve watched as Matt and Amy went through a heartbreaking divorce, and we felt like we were apart of the family as we watched their kids grow up and start families of their own. But like most people who live their lives on reality TV, the Roloffs are no strangers to controversy. Here are 15 interesting facts about their hit television show, Little People, Big World.

1. Matt Roloff Has a Drinking Problem

Matt’s drinking problem was exposed when he was arrested in 2003 for driving under the influence. He was charged and convicted, but his charges were dismissed after he completed an alcohol diversion program.

Sadly, Matt was still unable to kick his habit. In 2007, he was pulled over for driving erratically after leaving a bar and was later determined to be under the influence. He was arrested and pleaded guilty to DUI.