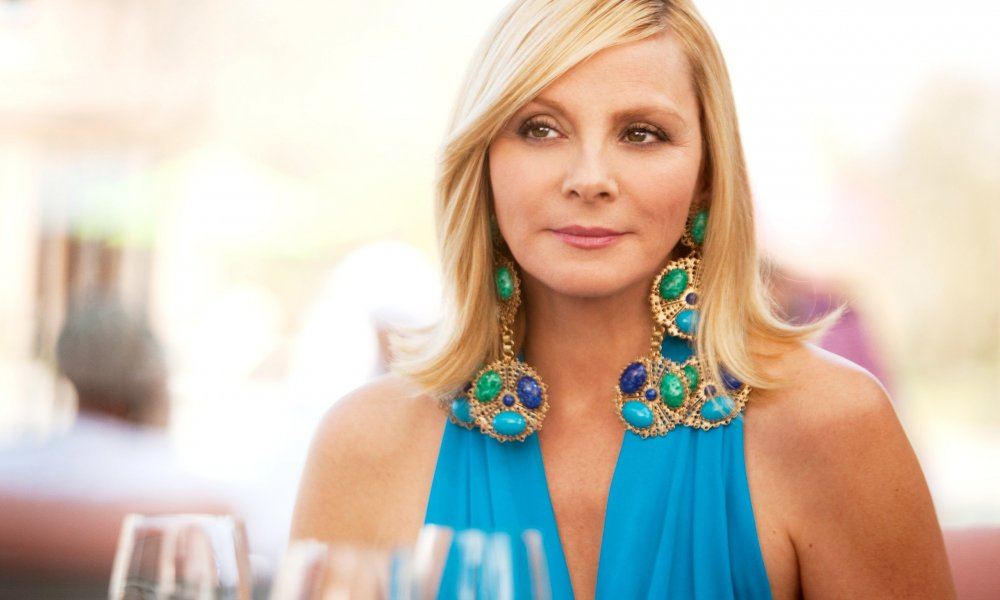 Samantha Jones was the most outspoken and sexually confident member of the group on Sex and the City…especially when it came to men, her independence and keeping her friends in check. She was certainly never shy about showing off her swagger. Here are some of Samantha’s best quotes from the series.

1. She always kept her priorities straight

Samantha Jones loves men, but she also knew when to draw the line to make sure that she was always looking out for her own well being first and foremost.

2. She always tried to be realistic

It wasn’t that Samantha was negative necessarily…she just tried to keep things realistic so that she and the girls could keep their expectations in check.

3. Samantha did not care what other people thought about her

Samantha’s character was pretty empowering in a lot of ways. In particular, she really never seemed to care what other people thought about her.

4. She kept everyone in line

Samantha not only had high standards for her own way of living life, she wanted to make sure that her friends stayed loyal to themselves and their friendships as well.

5. She had no patience for ageism

Samantha did not let the world’s judgements about age affect her life in any way. She always did what she wanted and she did it well.

6. She had some distinct thoughts about marriage

Samantha was not always the biggest fan of the concept of marriage. Once she said to Carrie:

7. As much of a front she put on, she had feelings deep down

Samantha always tried to keep things casual to stay in control. But when she ended up in a real relationship with Richard she ended up feeling a little uneasy about the whole concept. Emotional intimacy will do that to a person.

8. She was never shy about trying new things

At one point Samantha was in a relationship with a woman named Maria, and she quickly realized that there were some differences in dating her in comparison to the men in her life.

9. She always knew what worked for her

Some of Samantha’s choices might have been a little eccentric to the average person, but she knew what worked for her in life.

11. She was always trying to get her friends on her level

At one point Samantha got real with the ever-conservative Charlotte when she saw a wasted opportunity in the making.

12. She had some unconventional thoughts about marriage

Samantha tended to think less along the lines of true love when it came to marriage, and more like the ending of an era.

13. Samantha knew a good thing when she had it

14. Although she did have her moments of weakness

One time when Samantha was sick and defenseless she let the solo life get to her a bit. She realized she didn’t have anyone to help her fix the curtain in her home.

15. There was a method to her madness

Samantha felt strongly about knowing what she was getting into with men, at least when it came to the sex department.