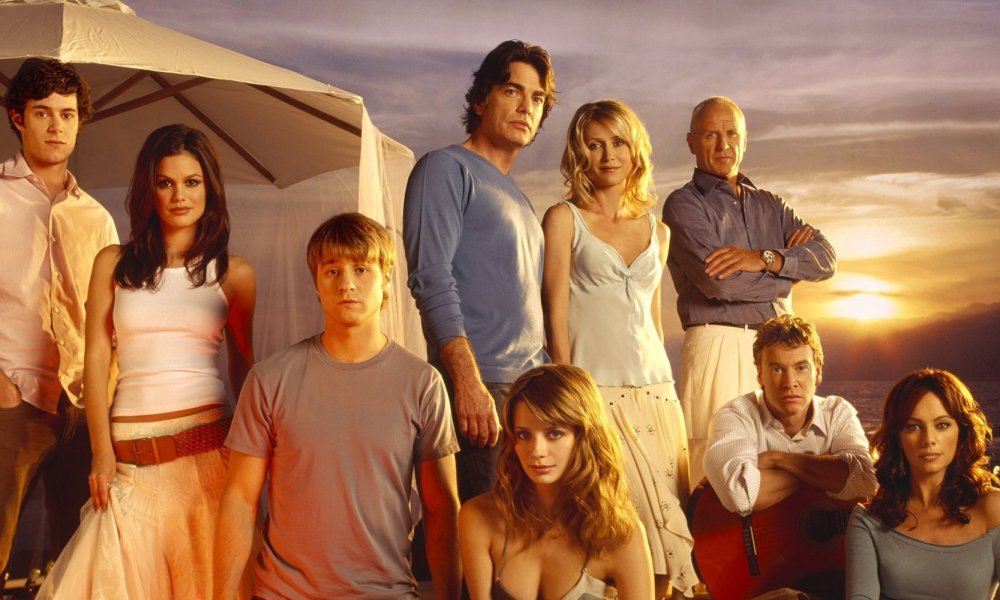 The prime time soap opera The O.C. just got a release on Hulu, which means fans new and old might be (re)paying a visit. Look closely, and you’ll see the likes of Chris Pratt, Olivia Wilde, Amber Heard, Colin Hanks, Shailene Woodley and a few other now-famous faces make an appearance. The show made stars out of plenty of its young actors, and some of the older more established cast members got a career boost out of it, too. Here’s what the main members of The O.C. gang are up to now.

Rachel Bilson who played Summer Roberts on the show has been in a few projects, but she probably found her greatest success on the CW’s Hart of Dixie where she was the star. The show wrapped in 2015 after four years on air.