15 Stars Who Got Their Start on ‘Neighbours’

15 Things You Didn’t Know About ‘Sanford and Son’

15 Things You Didn’t Know About ‘Sanford and Son’ 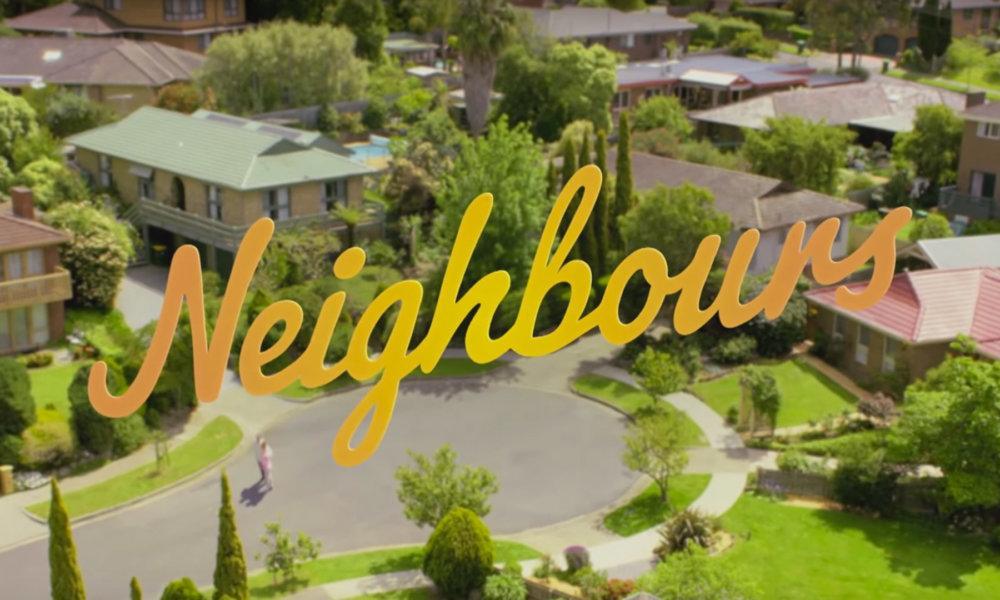 The Australian daytime soap Neighbours first aired in 1985 and has switched channels over the years but has become the longest running drama series in Australian television history. The enduring phenomenon has lasted over 30 years now and has been broadcast in over 50 countries. It actually became more popular in the UK than it did back home. The concept of the show was to make realistic, relatable stories about the suburban life of the residents on Ramsay Street, although they have since had their share of outlandish plotlines too. After so many years on the air, the soap has churned out some pretty big stars who have since springboarded to international fame. Here are some of the stars who got their start on the popular show.

Russell Crowe played the ex-con Kenny Larkin in four episodes of Neighbours back in 1987, and rocked a pretty good mullet while doing it. Russell is actually a citizen of New Zealand but has always identified as an Australian. He has found international fame starring in critically acclaimed films like The Insider, Gladiator and A Beautiful Mind.