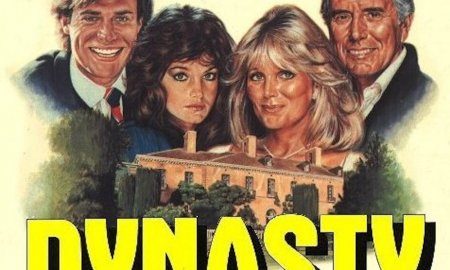 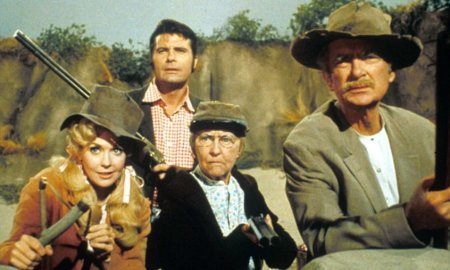 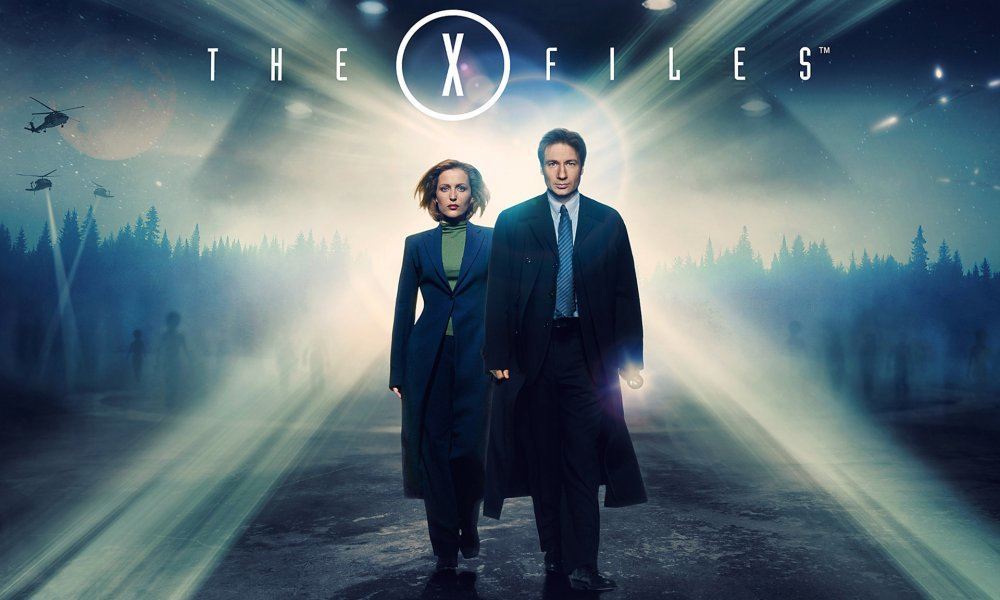 For seven awesome seasons (and few others after that), an intrepid and select crew of FBI agents scoured the darkest corners of our imagination to find to the truth. The X-Files, Chris Carter’s seminal science fiction series, is one of the most influential procedurals in television history. Yet, how well-versed are you on Mulder and Scully’s adventures? There’s plenty to be uncovered on both sides of the camera, so, here, for your consideration, are a few things you may not know about The X-Files. The truth is out there…

1. Mulder and Scully Were Based On the Same Person

2. ‘The X-Files’ Initially Got Rejected

When Chris Carter got the opportunity to create shows for Fox (how do you get that job, by the way?), he wanted to do something a little more serious than what was on TV at the time. Fox disagreed, telling him the idea was under-developed. Carter took the project home for the next few weeks, shored it up, and got the tenuous okay to create a pilot.

3. It Definitely Pulled From the Past

The whole reason that Mulder and Scully are FBI agents came from Silence of the Lambs, for one thing. The “Monster of the week” format drew from The Twilight Zone. Plus Mulder and Scully were originally intended to remain platonic, just like the two main characters in The Avengers (the British ones, not the ones with tights).

When David Duchovny auditioned for the part of true believer Fox Mulder, Chris Carter didn’t think he was very intelligent. That’s kind of funny when you consider that Duchovny has a BA in English Lit from Princeton and a Master of Arts from Yale. More than that, he’s extremely well read. Heck, the man’s poetry has won awards.

At first, the studio wanted an established personality to play Dana Scully’s no-nonsense agent. Then, when theater vet Anderson nailed the audition but the studio said they wanted someone “taller,” Chris Carter actually had to fight the studio to hire Anderson … the actress who subsequently cleaned up at awards ceremonies during the show’s run.

6. Mitch Pileggi Was Irked When He Auditioned For Skinner

Actor Mitch Pileggi as Walter Skinner, Mulder and Scully’s grumpy bureaucrat boss, was one of the more enjoyable aspects of the show. He had to audition four times before landing the role, however. The first few times he was called back left Pileggi a little bit bitter, which resulted in his grumpy attitude. Chris Carter, of course, assumed he was just acting well.

Duchovny felt as though Fox wasn’t making enough profit when they sold the rights to affiliate channels — which was probably true — and so he filed a suit to get the money he was due. In the end, he ended up getting about $20 million and alienating himself from his coworkers and his bosses. It was this dispute that led, in part, to his quitting his full time commitment to the show.

When a replacement for Duchovny was needed, producers auditioned more than 100 possible contenders to play the stoic veteran John Doggett. The character — who was modeled after Russell Crowe’s Bud White from L.A. Confidential — was tackled by the likes of Lou Diamond Phillips and Bruce Campbell. In the end, it went to veteran actor Robert Patrick. He was once made the list of TV Guide’s Ten Sexiest Men of Sci-Fi.

9. The Show Was Shot In Canada

Chris Carter initially tried to shoot the show in Los Angeles, but he was hard-pressed to find the right locations. So he moved the production north to Vancouver, where it shot for the first five seasons. There were lots of versatile landscapes to shoot in the area, although one time they had to spray-paint rocks orange to simulate a New Mexican desertscape. Of course, Duchovny was annoyed at the Vancouver location (as was Anderson towards the end), mostly because his family was still living in the US, so the show shifted production back to LA after the fifth season.

Composed by Mark Snow, the show’s theme song was actually inspired by “How Soon is Now,” a track from the 1985 album Meat is Murder from the Smiths. Of course, as he struggled (and failed) initially to create the right sound, Snow found himself frustrated, so he dropped his hand on his keyboard and accidentally activated just the right notes he was looking for.

In 1993, you had to put up the big numbers to stay on the air. So, when Mulder and Scully debuted to 12 million viewers, it wasn’t considered successful. In fact, it ranked 105th out of a possible 128th in its first season. While the show eventually raked in more than 25 million viewers on average, it never actually broke into the ratings top ten.

12. The First Film Was Tricky

Chris Carter said that creating the first film based on the series was particularly challenging, as it had to fit in a particular spot in the story. It was supposed to land — in terms of the overall narrative — between seasons five and six. Of course, complicating matters, it was also meant to work as its own standalone film while also appealing to longtime fans.

Whenever Mulder and Scully needed some particular piece of oddball insight, they went to conspiracy nuts (and possible geniuses) The Lone Gunmen. When Chris Carter wanted to have a little more fun on screen, he spun those fellas off into their own series. Unfortunately, that series failed to connect with either fans or studio heads and was cancelled after a brief 13-episode run.

14. The Cigarette Smoking Man Began As An Extra

The man who was constantly prowling the shadows, marked only by the stench of stale cigarettes that trailed in his wake, was originally just some dude hanging out in the office when Scully gets assigned to the X-Files. Over the course of the show, though, CSM became Scully’s primary antagonist, the evil man pulling the strings from behind closed doors.

15. Want to Know What the Highest-Rated Episode Was?

That honor goes to “Leonard Betts” which had an audience of 29.1 million tuning in. The fact that it aired right after Super Bowl XXXI might have been a factor.